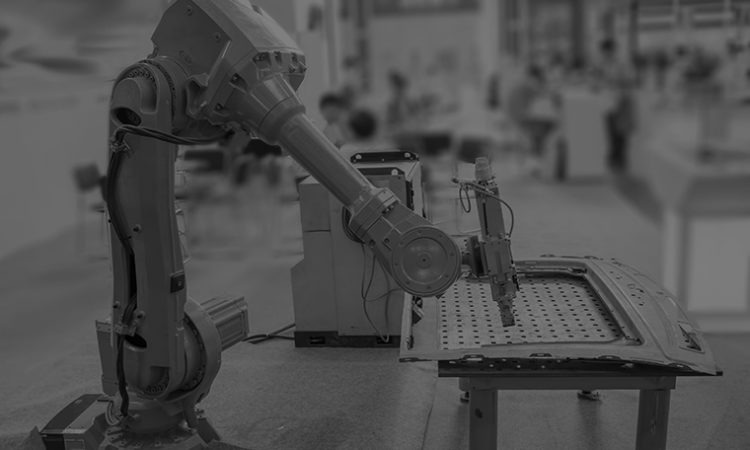 Norwest Equity Partners has closed on a deal to buy a toner and ink supplier from a struggling holding company. This marks NEP's second acquisition this year.

“The business has been acquired with a very conservative capital structure in place,” said Tim DeVries, NEP's managing partner, in an email.

No other financial details of the transaction were disclosed.

Clover Imaging Group will continue to operate as a standalone entity. Headquartered in the Chicago area, Clover Imaging sells remanufactured toner and ink products across 43 countries.

Clover Imaging has about 5,000 employees.

“Clover is far and away the leader of remanufacturing printer cartridges; cartridges are the most economical and environmentally sustainable way to print documents,” DeVries said. “Clover has invested heavily in systems, R&D, and technology.”

In June, NEP acquired Texas-based Arteriors, a lighting and furnishings company. That marked NEP’s first acquisition of the year. In 2018, the equity firm completed three acquisitions, according to NEP’s website.

So far this year, NEP has sold its stake in three companies: Colorado-based Christy Sports, GoHealth, and Actagro.