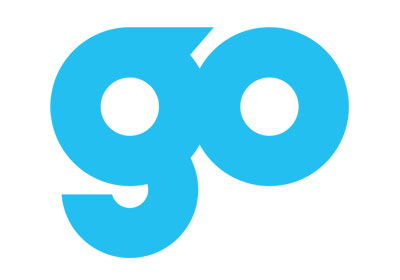 The Minneapolis-based company, owned by the Pohlad family, filed documents with the FCC on Thursday to transfer ownership of KNOF 95.3 from Osakis-based Praise Broadcasting. Northern Lights is paying $7.95 million to buy the station.

David McIver, executive director of PraiseFM, said the station would be moving to 96.3's HD-2 station and would put a heavier emphasis on online streaming. He said listeners online already outnumber those who listen on the radio.

“This is a change of address [frequency] for us,” McIver said. “We'll be broadcasting from the same studio with the same staff.”

The additional funding should provide welcome relief. In a letter to its listeners, PraiseFM laid out the reasons it was transitioning to an HD station, including eliminating the debt it acquired when it purchased the 95.3 FM frequency. McIver said the station would also add additional staff and can take the first steps toward syndicating its content to other struggling Christian radio stations throughout the country.

“Locally, this decision will allow us to serve our listeners even better,” the company wrote in their letter. “We will be able to continue to minister to you while expanding our reach to those currently outside the PraiseFM family.”

HD radios are increasingly available in automobiles sold in the United States, though they are still in the minority. PraiseFM has reached out to a sample of its audience and determined that many are already able to utilize the website for streaming or have—or will purchase—an HD radio. But for those who can't stream or are unable to afford an HD radio but still want to listen, PraiseFM plans to use some of its proceeds from the sale to help them purchase a compatible device.

Speculation about Northern Lights shopping for a second station for its sports broadcasting began earlier this year when Sid Hartman mentioned it in his Star Tribune column. However, Northern Lights executive vice president Joe Pohlad wouldn’t confirm that was the company’s intent.

“We as a company have been very happy with the format of 96.3 both from a music perspective and a Twins integration perspective,” Pohlad said.

Despite that, the very different formats—and likely different audiences—of baseball broadcasting and modern rock might still prod the company to spin the sports function to a separate channel. Currently, Twins broadcasts trump music, forcing listeners to stream the station on Go 96.3’s website.

The past year has been filled with format and ownership changes in the Twin Cities market as smaller, independent stations have had their frequencies scooped up by large, national broadcasters.

Pohlad said that the company would be examining its options during a standard FCC commenting and review period.

An official announcement of Northern Light’s plans is likely to arrive before the end of the year. Should they decide to spin off the Twins to a sports-related station, it could put them into competition with iHeartMedia’s ratings powerhouse, KFAN (100.3). KFAN, which officially has the KFXN call signal, was also a Christian worship station until the early 1990s.

Should 96.3 change its format, it wouldn’t be a first for the station. It has bounced from hip-hop to pop to adult contemporary rock during the last decade. The station switched to its current format in January 2015 and jockeys with Minnesota Public Radio’s Current (89.3) and iHeartMedia’s Alt 93.3, which launched in summer 2014. 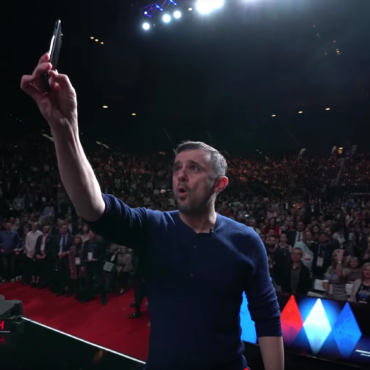