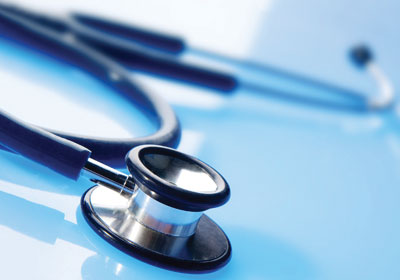 No Need To Be Stressed: Minnesota Performs Well on Two New Health Scorecards

Four of the top 10 highest-performing local health care systems are located in Minnesota, according to the 2016 Scorecard on Local Health System Performance just released by The Commonwealth Fund.

Five Minnesota health care markets were included in the analysis: Duluth, Minneapolis, Rochester, St. Cloud and St. Paul. All but Duluth finished in the top 10 of the 306 markets ranked in the report. St. Paul was second overall, Rochester was fourth, St. Cloud was sixth and Minneapolis was ninth. Duluth was 44th. Beating St. Paul out for the top spot overall was Honolulu, Hawaii.

The only Minnesota market to be ranked first on any of the four categories was St. Cloud, which finished in the top spot for avoidable hospital use and cost. In that category, Rochester was third, Duluth was 15th, St. Paul was 28th and Minneapolis was 35th.

“There is still a lot of variation, and every community has room to improve,” said David Radley, a researcher and lead author of the report, in a prepared statement.

No doubt that the performance of the health care systems in Minneapolis and St. Paul helped contribute to the markets’ enviable scores in another ranking: The most stressed-out cities in America. Compiled by WalletHub, the Washington-based personal credit firm, the analysis ranked 150 cities by 27 measures of stress.