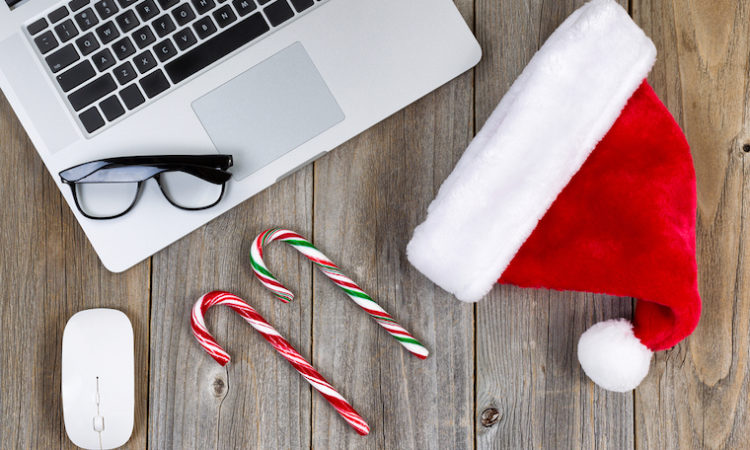 End-of-year deadlines fuel productivity. But once out of the office, 60 percent of local workers don’t check in.
By Amanda Ostuni
December 27, 2018

If you’re still in pajamas, banking on colleagues being equally checked out this week, think again: 65 percent of office workers report increased productivity during the holidays, according to a national survey by Robert Half, the California-based human resources consulting firm.

“People are motivated to get work done so they can enjoy the season,” says Michael Steinetz, executive director of Robert Half’s Accountemps business arm, which conducted the survey of more than 2,800 employees.

In Minneapolis, the productivity burst was slightly lower than the national average, but still solid with 60 percent of workers claiming increased productivity. Of course, there’s the other 40 percent of local workers who admitted to being less productive around Christmas and New Year’s. Minneapolis came in 19th of 28 markets surveyed for productivity. The leading cities, Miami, Chicago and San Francisco, boast 75 percent of employees who say they’re more productive, while at the lower end, Boston, Des Moines, and St. Louis were split 50-50.

Jim Kwapick, district president of Robert Half and Accountemps in the Twin Cities, believes year-end work deadlines are a primary driver of productivity.

“If you think about it, it’s no different than if you were, for example, in college, and you’ve got finals week – you’ve got finite time, less time, so it just forces you to be more focused and organized, or more prioritized,” Kwapick says.
Knowing that time off is around the corner can be a motivator, he adds, and the idea of starting the new year off fresh.

End of year is particularly busy  for accounting and finance firms, as well as the hospitality industry. Abby Schieber, human resources business advisor for The Management Association notes healthcare and the home service industry see an end-of-year uptick as well.

Accountemps encourages people to truly unplug while on vacation. Minneapolis employees, it seems, have that philosophy covered: 60 percent of survey respondents said they don’t check in at all with the office during vacation time. The only city more “checked out” than Minneapolis was Cleveland.

That said, an option to work remotely, at least over the holidays, can entice job candidates, experts say.
“Employees [feel] valued when they have more flexibility in their scheduling,” says Schieber.

Adds Kwapick, “Employers understand the value of time off, getting away and recharging. That is critical.” 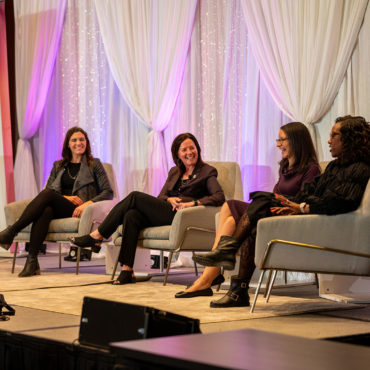