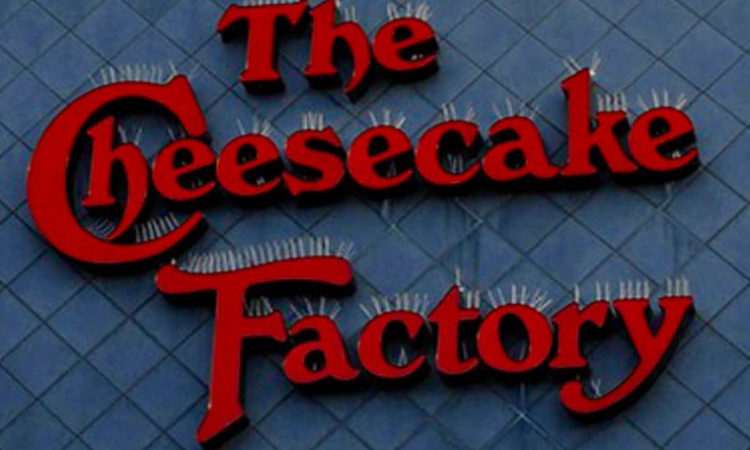 The restaurant chain wants to bring on servers, hosts, cooks and even staff to solely finish desserts and make espresso.
By Sam Schaust
August 30, 2017

In preparation for its new Ridgedale Center location opening this October, The Cheesecake Factory said Wednesday it is looking to hire more than 280 workers.

The Cheesecake Factory, which is headquartered in southern California, currently owns and operates 207 locations in the U.S.

Minnesota’s only other Cheesecake Factory restaurant is at the Southdale Center in Edina.