Year-to-date, the number of new business filings in Minnesota is up 16 percent from the same period last year.
August 19, 2012 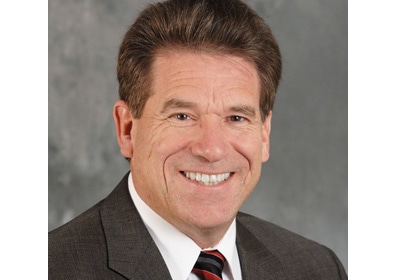 The number of new business filings in the state of Minnesota this year continues to significantly outpace those filed during the same period last year, the office of Secretary of State Mark Ritchie announced Wednesday.

Year-to-date, there have been 38,163 new business filings in the state—up 16 percent from the same period a year ago.

Filings for new limited liability companies (LLC)—the most common legal structure for new businesses in Minnesota—total 19,019, up 21 percent from last year, according to Ritchie’s office.

And it’s not just LLCs that have outpaced 2011. A spokesperson for Ritchie’s office said that all types of filings are up this year, including those for nonprofits, which have totaled 1,387 so far in 2012, compared to 1,198 during the same period in 2011.

Ritchie said in an e-mailed statement that filings “continue to trend ahead of 2011,” and the data will be used by economists to forecast economic trends, “because they signal the birth of new firms and the possibility of future growth.”