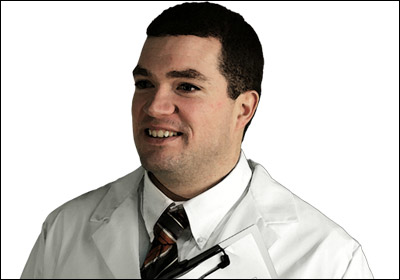 The Nerdery announced this week that it has named a new president—filling a position that had remained vacant since the tragic death of firm cofounder Luke Bucklin in 2010.

The Nerdery, a Bloomington-based IT firm, was founded in 2003 and was formerly known as Sierra Bravo Corporation. In 2010, Bucklin, then the firm’s president, died when a plane he was piloting crashed. Mike Derheim subsequently took the reins as CEO of The Nerdery, although the president role remained unfilled.

The company’s other employees all became what The Nerdery calls “co-presidents”—partly in memory of their leader, and partly in recognition that they all have a sense of ownership in the business. (Read more about the firm’s history here.)

Now, The Nerdery has promoted Tom O’Neill to serve as its official president. O’Neill joined the firm in 2004 as a developer, and he was one of its first employees. After becoming vice president of software development, he helped launch The Nerdery’s Chicago office. He subsequently was named chief strategy officer, and then became chief operations officer in 2012.

“Tom has always been vocal, but when we lost Luke, Tom especially stepped up as a vociferous leader and culture warrior, and co-president,” Derheim said in a recent memo to Nerdery staff. “Any opportunity to give a shout-out or articulate his point of view on an important issue, Tom took it.”

“I was grateful—and always will be—for Tom’s very intentional and visible leadership,” Derheim continued. “I know Tom is ready to forge his path as our next president, and I can’t wait to see how The Nerdery continues to thrive under his leadership.”

Following O’Neill’s promotion, Derheim remains CEO, and staff members retain their “co-president” designation. Derheim recently discussed the concept of co-presidency—also pointing out what he believes are common misconceptions about the Millennial generation—in a “TEDx” presentation. View a video of his talk here.

The Nerdery is among Minnesota’s five largest Web development and design firms. During the decade since its inception, the firm roughly doubled its staff almost every year, and in late 2012, it embarked on an ambitious effort to hire 100 employees in 100 days. Earlier this year, however, the company said it planned to grow at a “more manageable pace” after laying off some employees.

Today, The Nerdery employs 463 people, whom it refers to as “Nerds.”