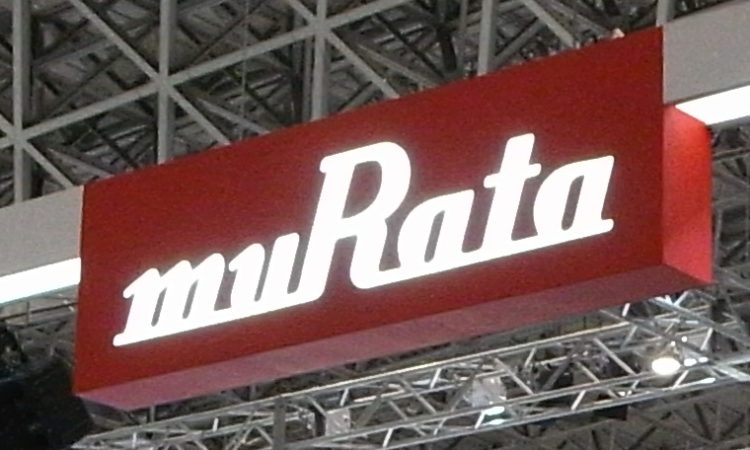 The Japanese electronic components maker will pay for Vios with a mix of stock and cash.
By Sam Schaust
October 03, 2017

Murata said the deal, announced last week, would be used to leverage growth of its relatively new medical device business division. For decades, Murata has manufactured electronic components like capacitors, couplers and antennae, but has struggled to bring in steady earnings, according to the Nikkei Asian Review.

In its 2017 fiscal year ending last March, Murata’s earnings fell 23 percent over the prior 12-month period.

So far, the Japanese company has a slim medtech product offering that includes electronic acupuncture machines and an airway-securing device.

“The company has had an investment stake in Vios [amounting to 3.6 percent of the voting rights] since 2016, as part of its expansion into the sales of electronic components and various modules for the healthcare market, and building networks in the medical business market,” Murata said in a release. “The company is now working toward further expanding its business by focusing on the acquisition as a foothold for expanding its health care and medical business abroad by effectively utilizing Vios’ network of overseas hospitals.”

With its headquarters in St. Paul, Vios also holds operations in Singapore and India. The company, incorporated in 2012, is best known for its chest sensors that measure heart and respiratory rates and can perform electrocardiograms. A somewhat unique feature to Vios’ sensors is the paired software, which allows hospital workers to use a tablet versus a video display unit designed specifically and only for their product.

Currently, hospitals in the U.S. and India are using the sensor on a trial basis, but Vios previously stated plans to broaden sales efforts for its sensor in the next several years.

To acquire Vios, Murata is conducting a “reverse triangle merger.” The tax-free reorganization will see Murata create a subsidiary and purchase Vios through that subsidiary. In the end, Vios will be a subsidiary of Murata’s subsidiary, also known as a sub-subsidiary.

Ultimately, Murata will pay for Vios through a mix of stock (a half-million Murata shares valued at $75.7 million) and $25.9 million in cash.

The transaction, and subsequent merger arrangement, is expected to close on October 13.