MSP Airport Among The World’s Best

Results came from a survey of millions of flyers.
April 14, 2016 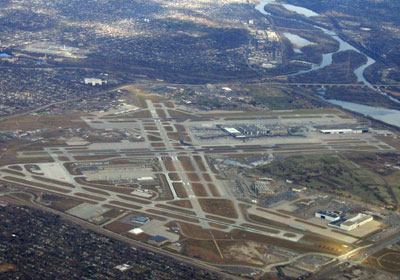 Minneapolis-St. Paul International Airport is one of the world’s best for its size, according to an industry survey of customers.

The survey was based on over 13 million surveys covering 550 airports from June 2015 to February 2016. It asked survey takers to rate different parts of the airport experience, including check-in, arrivals, transfers, shopping, security, immigration services and departure at gate.

The full list of winners can be viewed here.