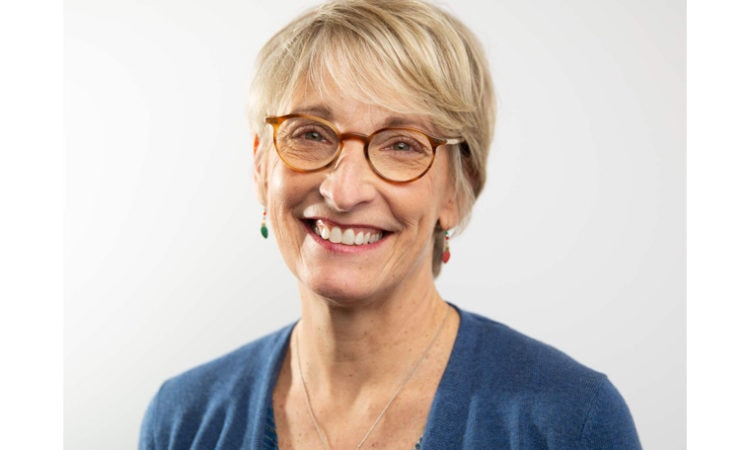 Nancy Cassutt, Minnesota Public Radio’s director of news and programming for the last three and a half years, has moved on to another role within MPR parent company American Public Media. On Monday, Cassutt became managing director of news at Marketplace, the company’s Los Angeles-based business news radio program.

“I really love [Marketplace], the talent and the storytelling. I’m a consumer of it,” Cassutt says.

Longtime MPR staffer Laura McCallum was promoted from managing editor to interim news director in the place of Cassutt, who was the first woman to hold the news director title at MPR.

McCallum takes over for Cassutt after nearly three years as managing editor and more than two decades with the broadcaster. She was hired in 1993 to a reporter position at MPR’s Collegeville location by Jon McTaggart, MPR’s current CEO.

“I had been working for a smaller public radio station and knew about the heft of MPR because I was living in Fargo and actually got to know the MPR reporters,” McCallum says. “I knew if you’re going to work in public radio, this is the place to work.”

McCallum worked her way through the ranks. She credits some of her earliest roles—particularly the experience she gained as a political reporter covering Govs. Jesse Ventura and Tim Pawlenty—with helping her prepare for the new gig. She’s taking on the interim position as the MPR newsroom is preparing for the 2020 election, which will likely be its biggest story of the year.

She says the newsroom already has a strategy and programs in place for election coverage. This includes a new project aimed at helping audiences learn to identify false election-related information on social media.

“I think we are going to be the destination for people to really navigate this election—we know it's going to be messy and there's going to be a lot of false information flying around out there,” McCallum says. “I think our audiences will really benefit from [this project].”

Other plans for the election coverage include re-launching Kerri Miller’s Flyover show, which will discuss Minnesota’s identity in the election.

McCallum says there still will be a learning curve, but Cassutt is confident McCallum is up to the task.

“Laura can juggle a lot of things at once. She listens well. She has the ability to work cross-functionally, which not a lot of people want to do. And I think that she is a good communicator—better than I am,” says Cassutt. “She knows how all the systems work because she grew up in it and has seen it change so much. She’s in the right position to pick up the ball and keep going.”

Cassutt has left a big mark on MPR. That includes helping lead production of the station’s first podcast, and helping facilitate MPR’s investment in the Sahan Journal, an independent, immigrant-focused media outlet. (Sahan Journal founder Mukhtar Ibraham is a TCB Person to Know in 2020).