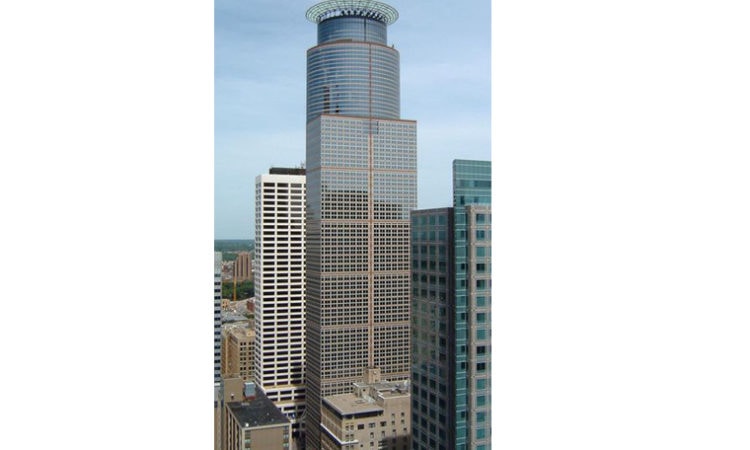 A Capella spokesperson told TCB last fall that layoffs were expected as a result of the merger between Capella Education and Strayer Education. Under new name Strategic Education, the headquarters is shifting to Virginia.
By Amanda Ostuni
August 07, 2018

Following the completion of a merger between Capella Education Company and Strayer Education Inc., layoffs will be made at the Capella headquarters in Minneapolis. The cuts were anticipated when the merger was initiated last fall.

As Capella spokesman Mike Buttry told Twin Cities Business last October, corporate jobs in the legal, human resources, finance and public affairs operations would be impacted, since those positions overlap between companies and headquarters were to be shifted to Strayer’s base in Virginia. However, Buttry did not at the time state how many jobs would be lost as a result of the $1.2 billion acquisition.

That number was just revealed with the Star Tribune reporting more than 125 employees at Capella headquarters will be laid off, or nearly 10 percent of its 1,400-member workforce. More specifically, Buttry said Capella’s hometown staff will fall to between 1,200 and 1,300 workers.

The cuts come as part of a decision by the combined companies, dubbed Strategic Education Inc (SEI), to shed $50 million from their overall annual expense base of about $800 million.

Strayer CEO Karl McDonnell is keeping his role, though, while Capella CEO Kevin Gilligan will become SEI vice chairman and is expected to receive $19 million in severance from his current position – which he’s held since 2009.

Although the Capella layoffs are significant – and the latest in a period of record-high mass layoffs by companies throughout Minnesota – Buttry said no additional job cuts are planned.

Other impacts of the merger, like whether Capella Tower will change its name, are not yet certain.

If there is interest in changing the name, though, explained Brent Erickson, senior managing director of real estate firm Newmark Knight Frank,  there are a series of factors to be considered, including: the lease stipulations – Shorenstein Properties owns the building – for tenant naming rights; costs associated with the name change; and other procedural aspects.

Erickson said it “doesn't happen a lot, because there are not a lot of buildings named after tenants [especially ones] that are being sold right now,” but the possibility remains.