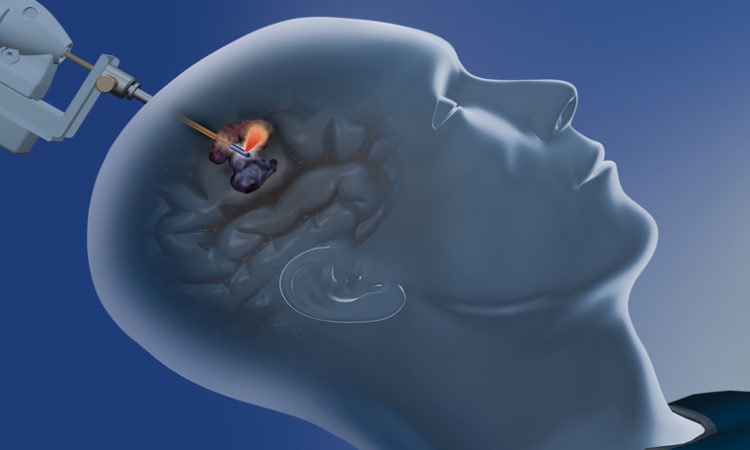 Monteris Ramping Up Sales Efforts After $27M Funding Round

It was the neurosurgical technology company’s second-largest equity financing round ever.
June 07, 2017

Monteris Medical said the $26.6 million it raised in its Series C equity financing round would fund, among other efforts, the commercialization of its NeuroBlate System.

The Plymouth-based company’s flagship product is currently used in dozens of hospitals in the U.S. and Canada as a minimally invasive treatment option for brain lesions. The surgical tool uses lasers to assist neurosurgeons in reaching parts of the brain that may have been previously deemed inoperable.

Since receiving FDA approval in 2013, the NeuroBlate system has been used in more than 1,200 patient procedures.

Four investors participated in the company’s Series C round. Minneapolis-based SightLine Partners, along with Versant Ventures, led the fundraising effort. Past investors BDC Venture Capital and Birchview Capital also took part in the round.

A significant amount of the new capital will go toward research and development and clinical research, Monteris said in a press release.

“We were very pleased with the level of interest we received through our fund raising process,” Monteris CEO Martin Emerson said in a statement. “The success of this financing is a strong indication of the long-term value proposition that our current investors [and new investors] all see in the Monteris opportunity.”

Altogether, in its 18 years of operation, Monteris has raised more than $120 million.