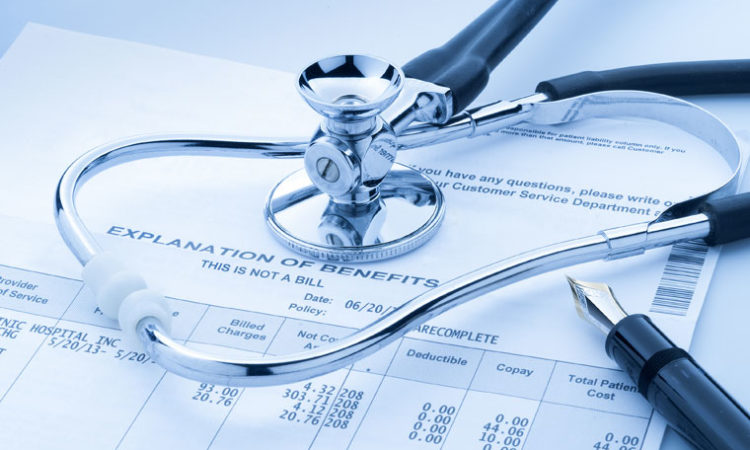 MNsure Premiums Set to Level Out in 2018

Health officials also announced they would extend the open enrollment period beyond the federal government’s guidelines.
By Andre Eggert
August 01, 2017

Rates released on the state Commerce Department’s website on Monday show changes to plan prices rising as much as 11.4 percent to dropping by up to 40.8 percent. But those rates depend on the federal government approving a new, $543 million state reinsurance program and vary based on a person’s geographic rating area, age, smoking status and specific plan.

“Minnesotans who buy their health insurance on the individual market are receiving tremendous news that proposed insurance rates will remain essentially unchanged next year,” Gov. Mark Dayton said in a statement on Monday. “That assumes the federal government will approve our state’s new reinsurance law, as we have requested.”

Insurers were required to submit two sets of in 2018—one assuming the federal government OK’s the program and another without the assistance. If the feds refuse to permit Minnesota’s reinsurance program, consumers could see rate increases of almost 32 percent. Only one of the state’s individual market insurance companies, PreferredOne, said its plan would still decrease in price based if the subsidies don’t go through.

Even if premium decreases occur, many won’t notice more money in their wallets because about two-thirds of individual market shoppers receive subsidies that are based on plan prices and annual income. And those paying the sticker price will see most, if not all, of any decrease gobbled up when 2017’s one-time, 25-percent premium reduction that the legislature approved earlier this year doesn’t continue into 2018.

Still, it’s a welcome respite from the runaway prices of 2017. Last year, insurers proposed increases of about 60 percent—making a typical “silver-level” plan run about $340 per month without subsidies. That jump meant Minnesota saw the fourth-highest average premium increase in the entire nation, according to the Kaiser Family Foundation.

While Dayton praised the premium reductions proposed under the reinsurance law, he warned that the federal government would need to step up soon to ensure they weren’t in jeopardy later.

“We will be hard-pressed to continue to provide those subsidies alone,” he said. “It is essential that the president and the U.S. Congress act now to share this responsibility in the years ahead.”

Given the GOP’s attempts to repeal and replace—or simply repeal—the Affordable Care Act, all eyes across the country have turned to 2018’s proposed rates. Many insurers expressed uncertainty and pulled out of weaker markets, fearing any changes could make providing insurance in certain places unprofitable.

And even with last week’s death of the so-called “skinny repeal” of Obamacare, ripples of uncertainty still remain, as President Trump is reportedly considering not paying insurers cost-sharing subsidies that are part of the current health care law. Failure to pay that could result in premiums rising by 20 percent this year.

MNsure officials on Tuesday said they would extend open enrollment period of health care plans beyond the six weeks that the Trump administration rolled out.

In April, the federal government cut the open enrollment period in half from 12 weeks to six weeks, running from November 1 to December 15. But it allowed state-based exchanges to add a special enrollment period to give shoppers more time.

Minnesota’s special enrollment period will run from December 16 through January 14.

“Shopping for health care coverage is complex, and we heard loud and clear from stakeholders and consumers that Minnesotans, needed more time to shop than the federal open enrollment period allowed,” MNsure CEO Allison O’Toole said in a statement.

About 96 percent of Minnesotans have health coverage, which MNsure said is the highest percentage in state history.