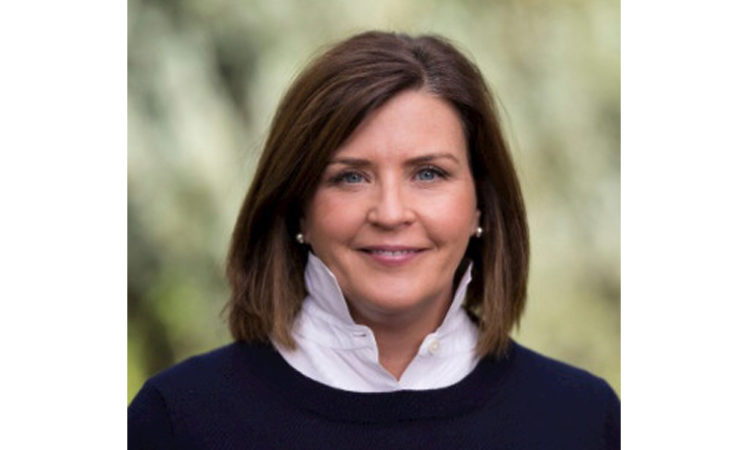 Allison O’Toole will move on to United States of Care as MNsure’s COO will replace her as acting CEO.
By Amanda Ostuni
March 14, 2018

O’Toole will join United States of Care, a national health care advocacy group headquartered in Minnesota and Washington D.C. Founded by Andy Slavitt, former acting administrator of the Centers for Medicare and Medicaid Services during the Obama administration, the advocacy group aims to ensure all Americans have access to quality affordable healthcare regardless of their socioeconomic status or health conditions.

“Allison is a proven leader, and we are excited to have her lead our effort to help states cover more of their residents through innovative health care programs,” said United States of Care executive director Emily Barson in a statement.

As reported by the Associated Press, O’Toole has been credited with stabilizing the MNsure platform following its troubled 2013 rollout. Originally MNsure’s deputy director for external affairs, when O’Toole was named CEO in November 2015, she became the program’s third top official in less than two years. She went on to be its longest-serving chief executive.

During her tenure she helped set enrollment records for people who don’t get coverage through their employers or public programs. In the latest open enrollment period that ended in January, MNsure signed up more than 116,000 in private plans — considered their best year yet.

In addition to doubling yearly enrollments and stabilizing MNsure, under O’Toole’s leadership, call wait times were cut to nearly zero, revenue projections were consistently surpassed, and the budget was better balanced, according to the press release.

“I’m so proud of the strong progress our dedicated MNsure team has made over the last few years, and I know they will continue to improve in the future,” said O’Toole. “I feel so fortunate to have worked with the dedicated team at MNsure doing difficult, important work for the people of Minnesota.”

O’Toole will depart April 13 for United States of Care. “I’m staying in this fight, I’m just going to work at a national level and from a different seat at the table,” she told the AP.

At MNsure’s board meeting Wednesday, chief operating officer Nate Clark was named as acting CEO in O’Toole’s place. Clark was a long-time executive at Thompson Reuters before joining MNsure in December 2016. He’s had a hand in improvements including the introduction of a popular online shopping comparison tool, and the hiring and management of a new private sector partner to boost system stability and performance.

Clark will take over effective April 14.

“I’m excited to continue the great work started under Allison’s leadership,” said Clark. “MNsure has made a tremendous amount of progress over the last few years, and continuing that will be my top priority.”