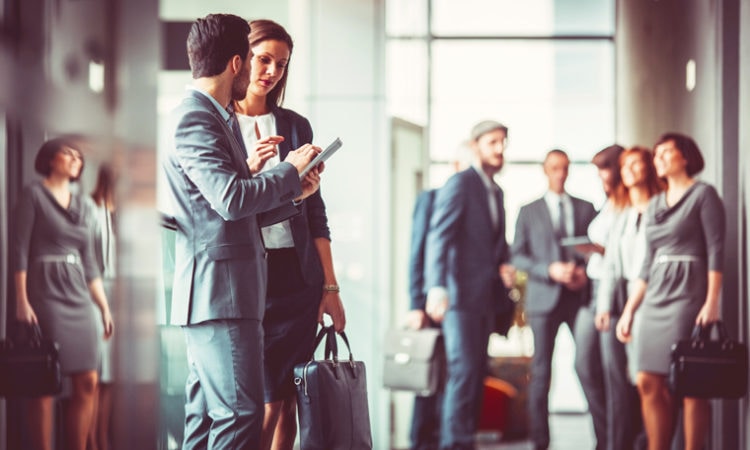 Despite the loss of 4,500 jobs, Minnesota’s unemployment rate dropped to 3.3 percent in October—its lowest level in 17 years—according to seasonally adjusted figures released Thursday by the state’s Department of Employment and Economic Development (DEED).

Not since the end of 2008 has Minnesota’s unemployment rate jumped or fallen by 0.4 percent or more from month to month.

Nationally, the rate also improved 0.3 percent to 4.1 percent in October—the lowest level of unemployment the country has seen in over a decade. Likewise, the national rate has not recorded a rate change of this caliber since spring of last year.

The improvement, which on paper may look suspicious given the loss of jobs in October, is due to a number of factors, DEED labor market office director Steve Hine told TCB in an earlier statement.

“It’s not necessarily the case where, for example, a person leaves a payroll and is out looking for their next job,” he said.

In Minnesota, about 10 percent of the labor force consists of multiple jobholders. If, for instance, winter slowed construction activity, an individual who worked part-time in construction and part-time at another company would not technically be considered unemployed if their construction employment ended.

“So if an individual leaves one of their jobs and not the other,” Hine said, “they don’t necessarily move into unemployment.”

In fact, of the 4,500 jobs that were lost in October, most of the losses came from two industries: education and health services (down 2,400) and construction (down 2,300).

Meanwhile, leisure and hospitality led all industries in job growth last month (up 1,400). Manufacturing followed with the addition of 600 jobs, while government (up 500) and information (up 400) also reported employment gains.

“Minnesota’s labor market is still growing at a healthy pace, adding more than 290,000 jobs since Governor Dayton took office in January 2011,” said DEED commissioner Shawntera Hardy in a statement. “Over the past year, nine of the state’s 11 industrial sectors have outpaced the national growth rate.”

Coincidently, the construction, education and health services, and leisure and hospitality industries—all of which are susceptible to seasonal highs and lows in employment—lead the state’s job growth in the last year. Together, the three industries account for over 25,000 jobs, or roughly 60 percent, of the state’s job gains in that time.