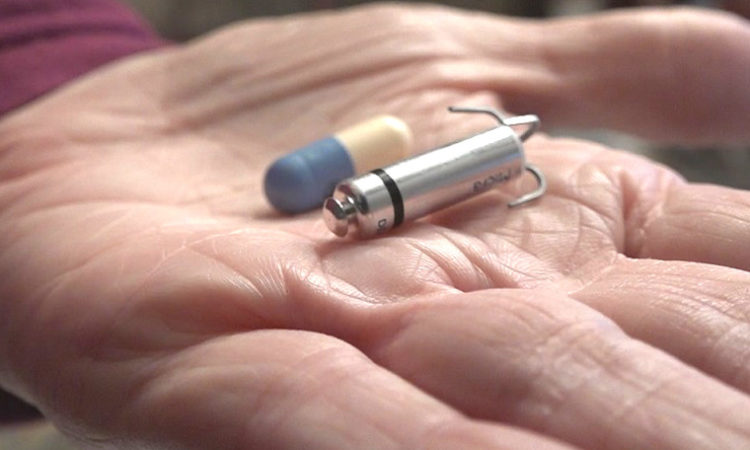 The medical device tax applied to a swath of products, from pacemakers to X-ray machines. (Pictured device is the Micra pacemaker by Medtronic)

If the bill were passed with its current language, medtech companies—many of which call Minnesota home—will avoid the 2.3 excise tax until 2023.
By Sam Schaust
December 13, 2017

Minnesota Representative Erik Paulsen this week reignited a call to do away with—or, in the short term, suspend—a 2.3 percent excise tax on medical devices that has long been unpopular with politicians on both sides of the aisle and, namely, makers of medical products from around the country.

Paulsen, who has represented Minnesota’s third district in the U.S. House since 2009, introduced a bill on Tuesday to suspend the tax for another five years. The tax was originally suspended at the start of 2016—an effort that was led by Paulsen and Minnesota Senator Amy Klobuchar.

The tax was put into law in 2013 as a means to help fund the Affordable Care Act, also known as Obamacare. If it were removed now, however, The Joint Committee on Taxation believes the it could create a more than $19.6 billion hole in the national budget over the next decade.

“If we want to protect and create more high-paying jobs and if we want to ensure more life-improving and life-saving technologies are available to patients, we cannot allow the medical device tax to start up again,” said Paulsen in a statement this week.

Paulsen went on to call for the tax’s total elimination if not now, then in the near future.

With Minnesota being home to the most geographically concentrated per capita medical device footprint in the world, roughly 25 percent of the tax burden was being paid here during its three years of activity, according to a report by Golden Valley-based Medical Alley Association. During that stretch, from 2013 to 2015, between $1 billion and $2 billion was being collected annually.

“During the current suspension, medtech companies have been able to reinvest millions that otherwise would have been lost to the tax into new jobs, capital improvements and [research and development] to fuel the next generation of life-changing technologies for patients,” said AdvaMed CEO Scott Whitaker in a statement on Tuesday.

He continued: “While we applaud this proposed five-year suspension, it is only a first step toward the ultimate goal to fully repeal the medical device tax and unleash the full promise of job growth and medical innovation for American patients.”