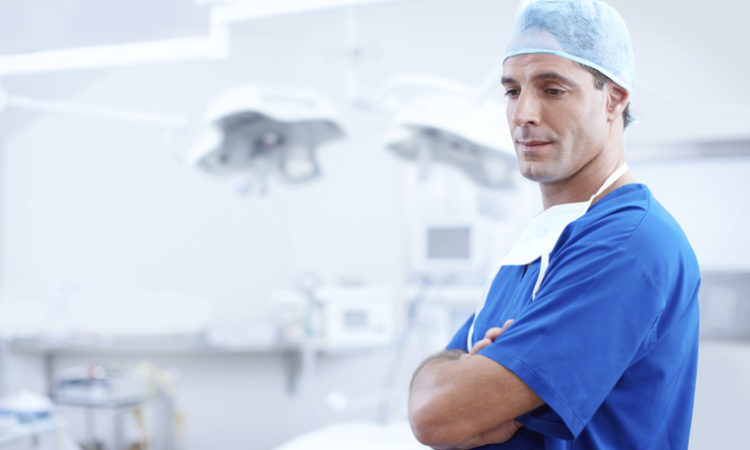 MN Hospital Spending On Uncompensated Care Neared $3B In 2015

Contributions made by Minnesota’s hospitals and health systems increased 3.6 percent year-over-year to more than $4.5 billion in 2015, according to the findings of an industry report.

Government underfunding led to the biggest bill, approximately $2.4 billion, MHA said. The disparity between the cost to treat Medicare and Medicaid patients and the lack of government reimbursement in 2015 increased 7.6 percent over the year prior.

When factoring in the $536 million spent on uncompensated care — essentially “charity care,” or the leftover cost health care providers incur from patients who can’t pay their hospital bill — the state’s hospitals and health systems spent nearly $3 billion covering the government and patients.

Uncompensated care spending, however, was down $53 million from the year before, in large part due to continued Affordable Care Act implementation as more Minnesotans secured health insurance, MHA said.

Training doctors, nurses and other skilled health care professionals was the next largest cost, amounting to $408 million spent. Meanwhile, research toward medical treatments and disease prevention made up another $239 million in spending.

To read more about the contributions made by Minnesota’s health care providers, click here.