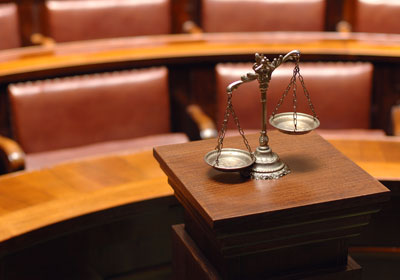 A jury recently awarded $22.7 million to Willmar-based Relco, which had sued two former employees for allegedly taking thousands of confidential files to a competitor in Wisconsin.

The lawsuit alleged that Troy Gascoigne and Roger Ochsner left Relco in December 2009, started their employment with CFR in January 2010, and soon began work on a dairy permeate processing and lactose processing business, in direct competition with Relco.

The verdict, in favor of Relco, was handed down in late October in Kandiyohi County District Court following a nine-day trial, according to GPM.

“The case involved complex technology and was complicated on so many levels,” Carl Lehmann, chair of GPM’s employment practice group, said in a statement. “We are very proud of the trial team’s fantastic result for Relco.”

The Relco trial team was led by Dean LeDoux, a principal at Gray Plant Mooty.

While GPM contends that CFR is being held responsible for 90 percent of the total money owed to Relco, McCullough said the two companies are still discussing how the damages will be resolved.

McCullough said Gascoigne has not worked for the company for almost a year, but Ochsner remains an employee and is on administrative leave.

In a joint statement from CFR and Relco, the companies agreed the issue could be resolved with no negative impact on either of the companies’ current work forces.

McCullough said the two companies have worked alongside each other on past projects and that they may continue to work together in the future.