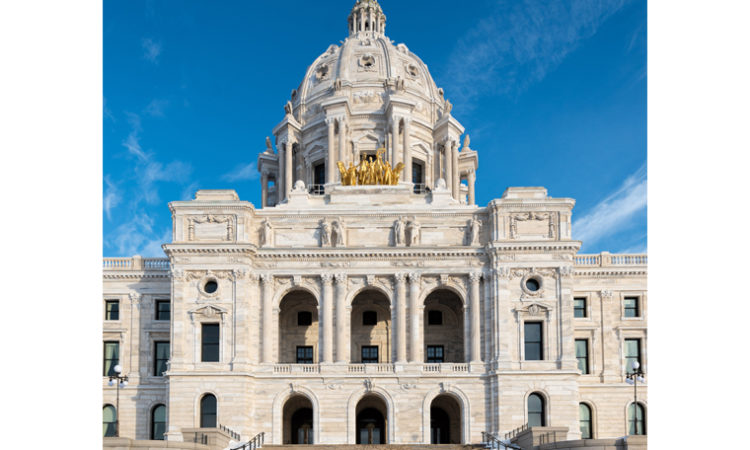 On the heels of three lawsuits, Attorney General Keith Ellison’s office has opened an investigation into the legitimacy of Otto Bremer Trust’s sale of Bremer Financial shares.
By Amanda Ostuni
January 14, 2020

After months of back and forth between Otto Bremer Trust and its banking entity Bremer Financial Corp., Minnesota Attorney General Keith Ellison’s office announced Monday that it has opened an investigation into Otto Bremer’s sale of Bremer Financial shares.

Ellison’s office will assess the Otto Bremer trustees’ motivations for the sale, according to a news release from the attorney general’s office. It will also assess whether the sale meets company founder Otto Bremer’s stipulation that the trust’s bank shares only be sold upon “unforeseen circumstances” that deem a sale necessary.

Ellison is authorized to get involved in the dispute under various legal authorities, as it’s within the scope of the attorney general’s office responsibilities to regulate charitable trusts.

“My job is to protect Minnesotans. My office is using the broad authority we have under the law to make sure that charitable trust assets are used for the public good,” Ellison said in the release. “This includes…making sure that trustees fulfill their fiduciary duties and remain faithful to the charitable purpose of the trust.”

Ellison emphasized that he has not taken a position on the situation, but that his investigation is strictly meant to evaluate “options for safeguarding the public interest and protecting Otto Bremer’s vision for furthering the greater good in our communities.”

The Bremer Financial and Otto Bremer Trust situation has escalated into three separate lawsuits to date over the last three months.

In November, Bremer Financial board members sued Otto Bremer trustees for their efforts to sell the bank; in December, two investment funds, which had purchased Bremer Bank shares from Otto Bremer Trust, sued Bremer Financial for not allowing the transfers to be completed; and last week, Bremer Bank employee-shareholders filed a class action lawsuit against the trustees.