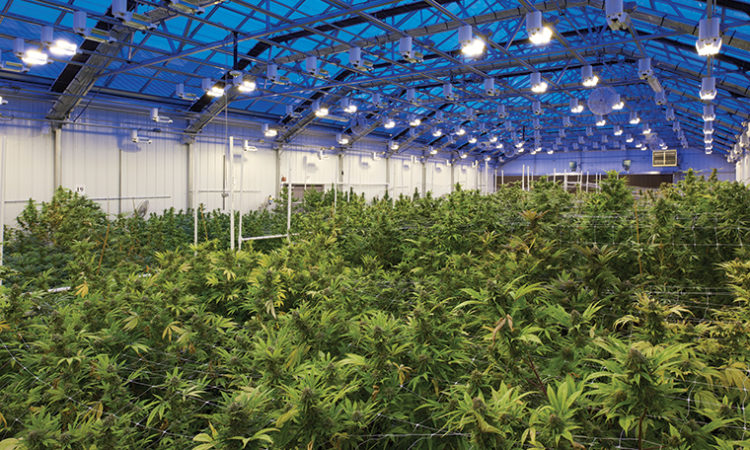 The distillate oil provides a safer option for vape users, according to the company.
By Dan Niepow
December 11, 2019

In a news release, the company said the new distillate cannabis oil doesn’t have diluting agents or other additives.

“That’s not to say there was a problem with our original vapes originally, but the distillation process that we’re using now increases the purity even more,” Zakes said. “Basically, we’re taking our safe products and making them even safer.”

MinnMed plans to release additional new products in the near future. After regulatory changes approved earlier this month, the company has the greenlight to produce water-soluble powders. Vireo Health has already been selling the powders in Maryland, according to CEO Dr. Kyle Kingsley.

In addition, MinnMed has been given permission to open new medical cannabis treatment centers in Woodbury, Blaine, Duluth, and Burnsville. MinnMed is one of two medical cannabis manufacturers in the state; the other is Leafline Labs.