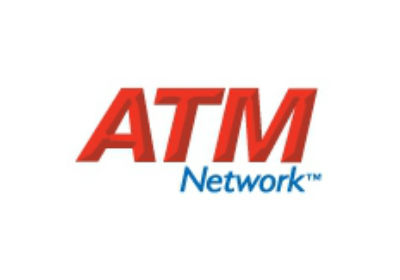 Terms of the deal, which closed Tuesday, were not disclosed.

Cardtronics spokesman Nick Pappathopoulos told Twin Cities Business that the company will retain all 25 of ATM Network’s employees, including its founder, president, and CEO, Phil Rock, who will lead Cardtronics’ merchant ATM business. ATM Network’s headquarters will become the Midwest hub for Cardtronics.

Cardtronics, which has 643 employees, owns and operates its own network of more than 61,200 ATMs in the United States, Canada, the United Kingdom, Mexico, and Puerto Rico. It said the acquisition will help it establish a base in the Midwest. In addition to its Houston headquarters, the company has offices in New Jersey; Laurel, Maryland; and Frisco, Texas.

Cardtronics declined to share ATM Network’s sales figures but said that it expects the acquisition to add $7 million to $9 million to its 2012 revenue. In its last fiscal year, Cardtronics reported revenue of $625 million.

“We’ve strengthened our commitment to the merchant line of business by acquiring the assets of the premier merchant own-and-load operation in the market today, ATM Network,” Cardtronics CEO Steve Rathgaber, said in a statement. “We’re particularly excited about the merchant leadership team that will be joining us through this deal. Cardtronics has a very strong management team. With this move, it just got even stronger.”