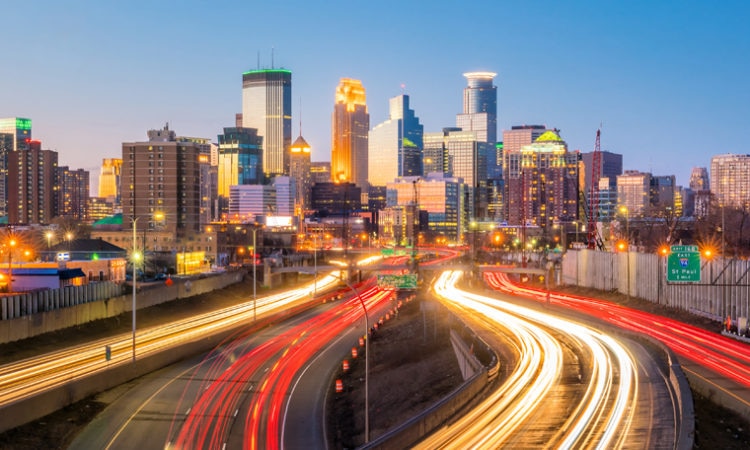 Though more than 6,000 jobs were added in Minnesota in November, the state's unemployment rate inched up a tenth of a percent from October to November, according to data from the state.
By Amanda Ostuni
December 19, 2019

Minnesota’s unemployment rate ticked up a tenth of a percent last month, increasing from 3.2 percent in October to 3.3 percent in November, according to data from the Minnesota Department of Employment and Economic Development (DEED). The unemployment rate increased even as the state added 5,991 jobs year over year, marking a 0.2 percent increase.

Last month’s job gains were led by the leisure and hospitality industry, which added 3,800 positions. There was also job growth in the professional and business services sector (up 800), financial services (300), and trade, transportation and utilities (300).

Industries that lost jobs included construction (down 4,900) and manufacturing (2,600).

Regionally, the Minneapolis-St. Paul Metropolitan Statistical Area (MSA) was the only MSA to see a net loss in jobs, while Mankato saw the most gains, adding 1,518 jobs over the month.

“The fall and winter months tend to be unpredictable for job growth because of the seasonal effects of weather,” said DEED commissioner Steve Grove. “Strong wage growth and one of the highest labor force participation rates in the nation both suggest that the state continues to experience a tight labor market.”