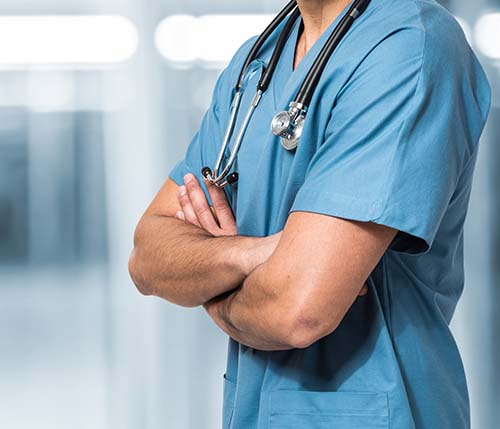 The education and health services sector added 3,200 jobs in September, according to DEED. Shutterstock

The state’s unemployment rate ticked up one-tenth of a percent to 2% in September.
By Dan Niepow
October 20, 2022 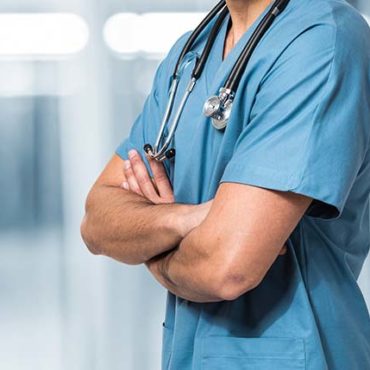 The education and health services sector added 3,200 jobs in September, according to DEED. Shutterstock

Minnesota’s unemployment rate ticked up slightly to 2% in September as the state added 4,200 jobs. That’s according to the latest jobs report released by the Minnesota Department of Employment and Economic Development (DEED) on Thursday.

After revising a net job loss to a net job gain in August, DEED now says that Minnesota has logged 12 months of job growth. The agency regularly revises its job figures after its initial reports. “Our nation-leading unemployment rate continues to reveal a market full of opportunity – we’re committed to driving innovative approaches to help Minnesota businesses find the workers they need,” said DEED commissioner Steve Grove in a news release.

Still, wages aren’t quite keeping up with inflation. DEED reported that wages were up 5.7% overall in September, while the consumer price index jumped 8.2% during the month.

As for job growth in specific industries, DEED highlighted growth in the education and health services sector, which added 3,200 jobs in September. Leisure and hospitality, which has continued to add more jobs after a pandemic-induced recession, added 1,400 jobs in the month, while the manufacturing sector added 1,100 jobs.

Jobs in government declined by 4,300, and the financial activities sector lost 900 jobs.