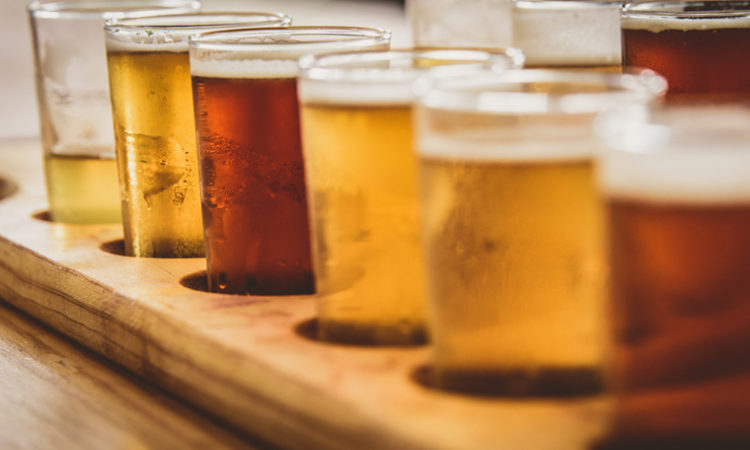 Minnesota-Made Beer Gets Its Due: State Record 12 Medals at National Competition

The Minnesota craft brewery scene got some national love this weekend as 11 breweries won a total of 12 awards at the 2018 Great American Beer Festival (GABF) on Saturday. The annual event, hosted in Denver, is the nation’s top beer festival and competition and Minnesota’s medal haul this year was the state’s highest yet with Steel Toe Brewing leading the pack.

“Minnesota craft beer fans know that our breweries are making some of the best beers in the country and we are excited to see that the judges for the prestigious GABF awards agree,” said Lauren Bennett McGinty, executive director of the Minnesota Craft Brewers Guild, in a statement.

The Great American Beer Festival, which is both a public tasting event and a private competition in which the best drinks in the business are declared, was founded in 1982. Since the Minnesota Craft Brewers Guild was founded in 2000 and has thus been tracking Minnesota breweries’ success at the event, Minnesota companies have gotten more and more acknowledgement over the years.

The 12 medals Minnesota companies took home this year spanned 12 categories, with Steel Toe Brewing of St. Louis Park leading the pack with two honors: Gold in the “Export Stout” category for its Dissent dark ale, and silver in the “English Style Summer Ale” category for its Provider beer.

The remaining award recipients from Minnesota are as follows:

The full list of 2018 GABF winners can be found here.