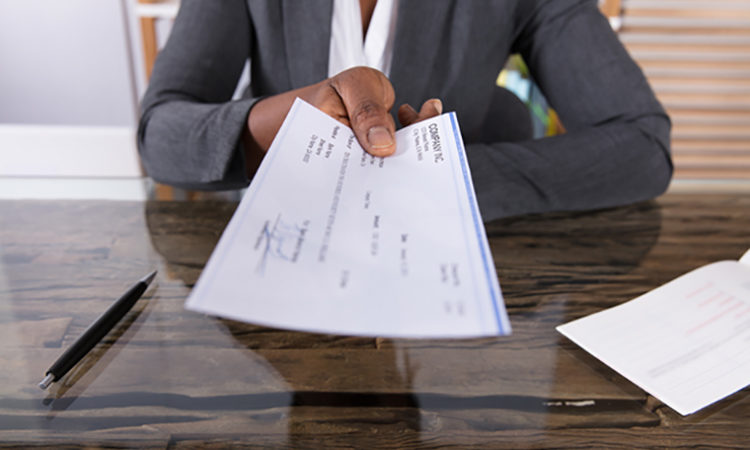 “Income growth that took us out of the recession seems to have paused a bit this year,” State Demographer Susan Brower said of the new numbers. “That’s what I saw across a number of different indicators of income and earnings.”

That’s bad news for Minnesotans, whose incomes have seen gains — albeit slow ones — in the years since the recession. But there’s some good news, too: While economic indicators slowed for Minnesotans on the whole, Minnesotans of color continued to see positive gains.

That’s down slightly from the year prior, when median household income was $70,405 (adjusted for inflation), according to American Community Survey (ACS) data.

That’s a departure from many years in the last decade, when Minnesotans tended to see their incomes increase.

Every year, the American Community Survey (ACS) asks a random selection of Minnesotans questions about who they are and how they’re doing economically. Using statistical methods, their responses are extrapolated to learn how all Minnesotans are faring. Surveys of about 70,000 Minnesotans were conducted throughout 2018, and in the case of income, asked respondents to reflect on income in the last year.

Although the ACS is conducted by the U.S. Census Bureau, which also conducts the big decennial Census, there’s an important difference between the two: The Census, in theory, records responses from every U.S. resident. The ACS only uses a sample, which means there’s some uncertainty as to how perfectly the group surveyed represents the state.

Because of that uncertainty, it’s important not to interpret one year of data as an overall trend. But the slowdown in income growth is consistent with other economic numbers.

Data from the Quarterly Census of Employment and Wages showed slightly more modest gains in weekly wages between 2017 and 2018 than those seen in many recent years, too.

Allison Liuzzi, the project director of Minnesota Compass, a research division of the Amherst H. Wilder Foundation, pointed out progress made reducing poverty has also slowed in recent years.

“We didn’t really see year-over-year change from last year in income, and the same is true with poverty,” she said. “We’re down since the recession, but at least in the most recent three years or so, we haven’t seen a lot of movement.”

The 13.1 percent U.S. poverty rate is significantly higher than Minnesota’s, at 9.6 percent. But while Minnesota is tied for fourth among states for lowest poverty rates (only New Hampshire, Hawaii and Maryland are lower), poverty rates as low as 8 percent in the late-1990s show the state can do better, Liuzzi said.

Greater Minnesota has seen stagnant poverty rates — about 2 percentage points higher than Minnesota’s — for longer than the state as a whole, Liuzzi said.

Poverty rate in Minnesota
Note: The margin of error for Minnesota's poverty rate in the ACS one-year estimates tends to be about +/- 0.3%.
2017: 9.5%
Source: Minnesota Compass, U.S. Census Bureau

In terms of brighter spots, ACS data continue to show Minnesota’s communities of color economically better-off than a few years ago, Brower said. That’s notable because Minnesota has some of the worst racial and ethnic disparities in the U.S.; black and Native American Minnesotans’ median household income is a little over half that of white Minnesotans.

“If we dig a little bit deeper into the employment numbers, we do see movement, especially by workers of color into more full-time work and more work at higher earnings,” she said.