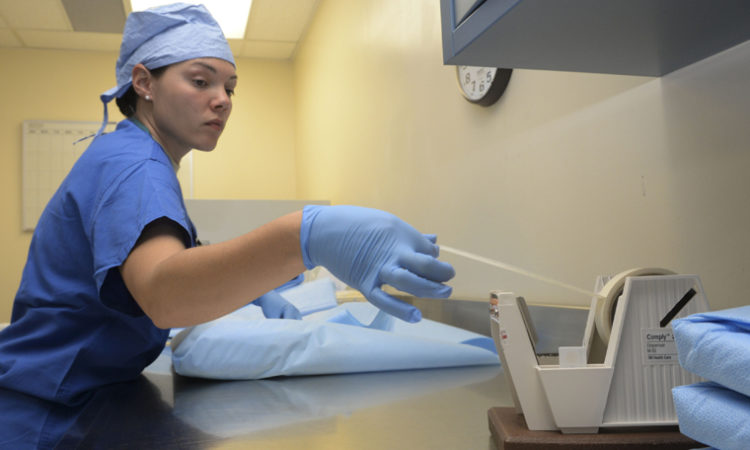 The fall semester grades are out, and Minnesota hospitals may need to hit the books a little harder.

The state ranked 27th out of 50 states and the District of Columbia based on the percentage of hospitals that received the highest patient-safety grades from the Leapfrog Group, a Washington-based employer coalition focused on patient safety and health care costs.

The Leapfrog Group released the state ranking as part of its Fall 2017 Hospital Safety Grade report. The report is based on quality and safety data voluntarily submitted by 2,632 hospitals across the country. The group releases a spring and fall report each year, assigning a letter grade to each participating hospital.

Thirty-four of Minnesota’s 145 hospitals submitted quality and safety data to the Leapfrog Group for its fall 2017 report. Only 10, or a little more than 29 percent, received an A. That was good enough for 27th in the state ranking. Nationally, 832 hospitals, or about 32 percent of the total participants, got an A.

Minnesota finished 11th both in the spring 2017 and the fall 2016 rankings, as previously reported by Twin Cities Business.

Of the other 24 Minnesota hospitals that participated in this fall’s patient safety survey:

Click here to learn the individual grades of the 34 participating Minnesota hospitals.