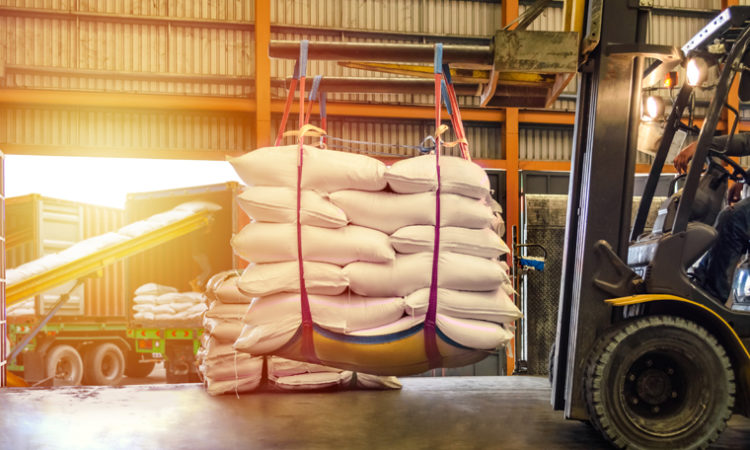 Minnesota Exports to China Down 9 Percent in 2019

Minnesota’s exports dropped 2 percent between 2018 and 2019, with a 5 percent drop in exports to Asia driving much of the decline, according to a state report released Monday.

The total exports of $22.2 billion dropped from the $22.7 billion of 2018, with Minnesota dropping from 20th to 21st in its ranking for the amount of exports. The drop comes with the United States’ exports dropping by 1 percent in 2019 as well, according to the Minnesota Department of Employment and Economic Development.

“While China was a big factor, there were other Asian countries that decreased demand as well,” said DEED senior research analyst Thu-Mai Ho-Kim.

At the same time, Mexico, Japan, and Germany—which rank among Minnesota’s top 10 export markets—saw an increase, while exports to Canada, the state’s largest market at $4.7 billion in 2019, saw a 2 percent drop.

“It was more than just Asia,” Ho-Kim said. “But we try to include the bigger areas or the bigger markets that may have more of a role in moving the needle.”

DEED also notes that Minnesota exports in 2018 were up 10 percent from 2017, and 2017 exports were up 8 percent from 2016. The numbers send a mixed message, a DEED spokesperson said: The overall drop isn’t good, but it’s not bad.

“International exports are a critically important part of Minnesota’s economy, accounting for billions of dollars in revenue and thousands of jobs,” DEED Commissioner Steve Grove said in a press release.