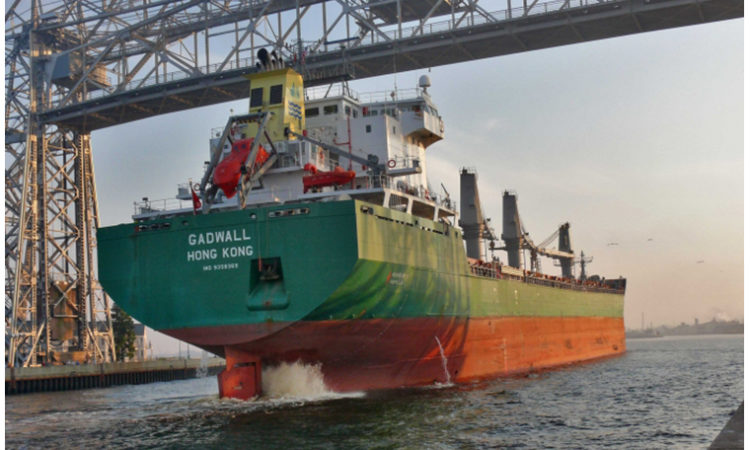 Two of three quarters this year have shown losses.
By Burl Gilyard
December 02, 2019

“Minnesota farmers and small business owners rely on access to export markets to grow their businesses and create jobs,” Walz said in a statement. “The President’s trade war continues to create uncertainty for Minnesotans and hurt our economic growth.”

The Minnesota Department of Employment and Economic Development (DEED) released the new export numbers on Monday. In the first quarter of 2019, the state saw a small 1.5 percent gain in exports. But in the second quarter, exports dropped 4 percent. The latest numbers mark the second consecutive quarter of export declines.

Canada is far and away Minnesota’s largest export market, accounting for more than one-fifth of all export sales. But exports to Canada were also down 2 percent in the third quarter.

Sales of optics and medical products were up 4 percent for the quarter. But sales of machinery were down 8 percent and exports of electrical equipment were down 6 percent.

The state’s annual export sales were up 8 percent in 2017 and posted a 10 annual percent gain for 2018. Barring a blockbuster fourth quarter, it looks like the state’s exports in 2019 will be down for the full year.