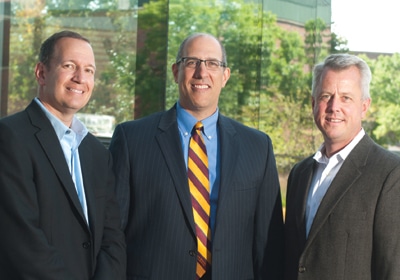 Minnesota Cup 2012: The Next Innovators

Through the Minnesota Cup business plan competition, more than 1,000 people vie to capture the title of most promising new business idea and win up to $65,000 in seed capital. The contest’s $200,000 in total prize money and the advice that local businesspeople offer participants go a long way toward encouraging aspiring entrepreneurs to take their product or service to market.

Ever since veteran entrepreneurs Scott Litman and Dan Mallin started the Minnesota Cup in 2005 with the University of Minnesota, Wells Fargo, and the State of Minnesota as partners, the free competition has grown into the largest statewide new venture contest in the country—and it has helped more than 7,000 participants transform their budding companies from start-up to success. In the past three years alone, Minnesota Cup finalists have collectively raised $52 million in capital to grow their businesses. “The Minnesota Cup has become a core piece of the entrepreneurial landscape,” says Litman; he and Mallin are co-managing partners of Minneapolis–based strategy, technology, and creative services firm Magnet 360. “Organizations like Project Skyway, The Collaborative, and MOJO Minnesota are working together and cross-promoting with the Cup.”

At the same time, becoming a Minnesota Cup finalist or division winner serves as a seal of approval for potential investors. For entrepreneurs competing in the Cup’s six divisions, the contest provides the impetus to transform their ideas into a business plan and investor pitch. Another attractive incentive that the competition offers is an opportunity for participants to present their business plans to a panel of investors and corporate leaders.

As the Minnesota Cup has evolved, one of the most integral parts of the competition has become the hands-on mentoring contestants receive from seasoned entrepreneurs and professional advisors. Whether it’s helping competitors sharpen the message of their business plan or tighten the focus of their target market, mentors provide advice that has helped participants launch successful companies.

Each year, John Stavig, professional director of the Gary S. Holmes Center for Entrepreneurship at the University of Minnesota’s Carlson School of Management, matches semi-finalists with a vetted pool of 40 to 50 mentors who have experience leading emerging companies. Most return to volunteer as mentors year after year.

“We’re providing immediate connections to the leaders in the entrepreneurial business community that I would go to if I was launching a business,” says Stavig. “It’s a great opportunity for participants to get a reality check from an experienced entrepreneur taking a fresh look at their new business opportunity.”

As Rachel Swardson can attest, meetings with seasoned professionals are rare for novice entrepreneurs. The company she founded, Bavia Health, won the Minnesota Cup’s General division in 2010. Without the contest, Swardson would have had a tough time accessing the industry experience of mentor Linda Hall (formerly Linda Hall Keller), entrepreneur-in-residence at the Carlson School.

Hall—who launched nine start-ups during her career, including MinuteClinic—offered Swardson advice about expansion plans, operations, and hiring for Bavia, a massage therapy and wellness provider for women who have just given birth. Swardson found Hall’s guidance about hiring particularly useful, as Hall encouraged her to dig deeper than a candidate’s resume to find the right skill set.

“I made some hiring mistakes when I was swayed by someone’s resume,” says Swardson, Bavia’s CEO. “Linda had a good, omnipotent view of everything because she had been there, done that—and that was very different from someone I could cold call and meet for coffee.”

For Julie Gilbert Newrai—2012 grand-prize winner for her company, PreciouStatus—working with Hall made her pitch more compelling. The company provides an interactive way for customers to receive mobile status updates, photos, and videos about loved ones who are in the care of others, including children, spouses, or elderly parents.

Newrai initially sold her idea by citing stats about the growing population of seniors and the number of people in need of care. But Hall convinced her to instead tell the personal story behind the genesis of PreciouStatus and to include a timeline of the company’s accomplishments, including pending patents and the $1.4 million in venture capital it recently secured.

“I feel like if it all ended today, the Minnesota Cup is one of the best experiences I’ve been a part of,” says Newrai. “I would put the mentoring aspect at the top of the list.”

A mentor for four years, Hall enjoys giving back and staying current on the latest business ideas from Minnesota’s brightest people. Additionally, “it’s redeeming to be able to do whatever I can to help other entrepreneurs avoid the mistakes I’ve made,” she says.

Hall says that one of the most common is hiring people too quickly as companies experience growth spurts. In addition to advising a more measured approach to hiring, she encourages entrepreneurs to celebrate successes before moving on to new challenges because it’s important for employees to feel as though they are making progress.

Sometimes, mentoring and support for participants extend beyond the Minnesota Cup. It’s not unusual for mentors to serve on their mentee’s board, continue to offer professional advice, or even make an investment—as mentor John Bergstrom, partner at RiverPoint Investments in St. Paul, did for mentee Naiku, last year’s High Tech division winner.

Bergstrom liked what he saw in the company, which offers mobile and online assessment tools for K-12 teachers. And in late 2011, he invested $25,000 of his own money in Naiku. In total, Naiku raised $320,000 after its Minnesota Cup division win, and its products are now used in 1,000 schools nationwide. CEO Corey Thompson says the mentoring from Bergstrom and others was a key contributor to those successes.

“These mentors . . . aren’t just pointing out problems,” says Thompson. “They are helping you develop solutions for these blind spots.”

Overall, the Minnesota Cup provides an environment in which seasoned entrepreneurs volunteer to support start-ups, offering advice, connections, and more to keep the state’s economy thriving in the 21st century.

Click the links below to learn about each winner. 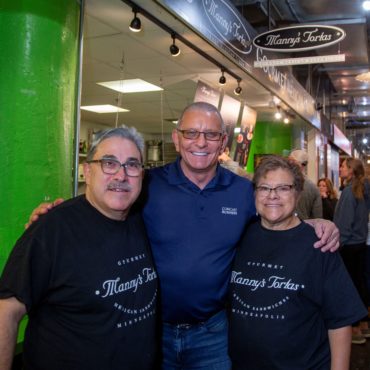 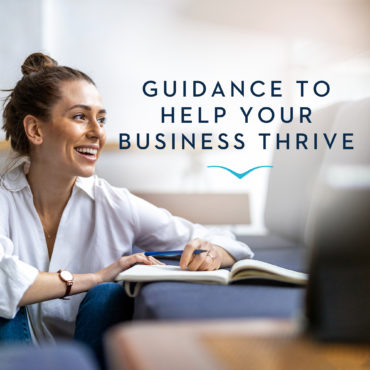 How SBA Lending Can Take Your Business from Surviving to Thriving 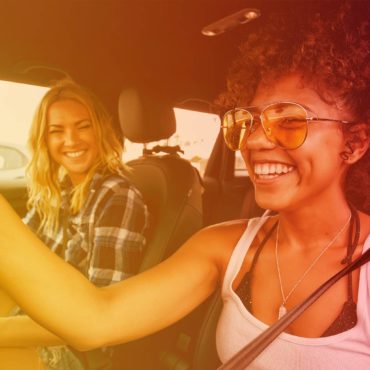 Driving Minnesota into the frontier of online vehicle buying 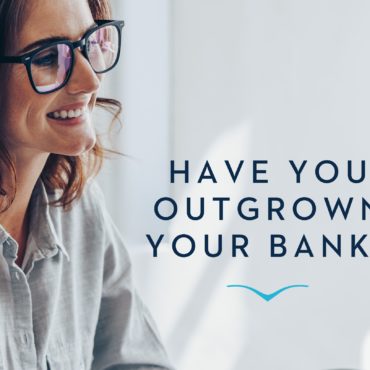 Signs Your Business Has Outgrown Your Bank