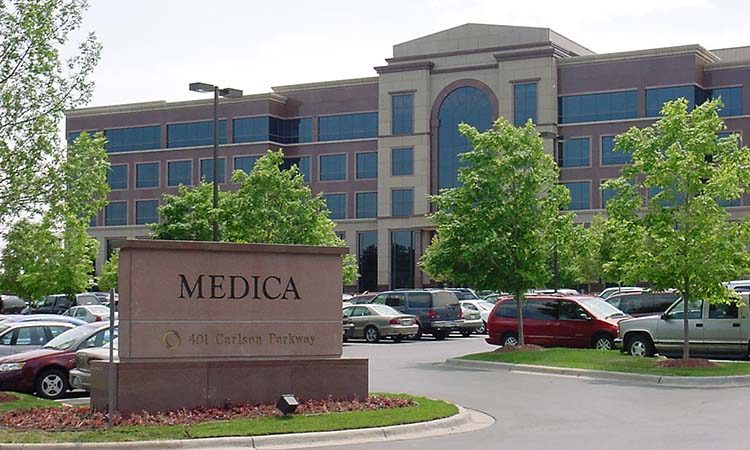 The Minnesota Chamber of Commerce is partnering with Minnetonka-based Medica to provide a health insurance plan for smaller companies. Medica on Twitter

The organization is teaming up with Minnetonka-based Medica to offer a group plan for smaller employers.
By Dan Niepow
October 06, 2022

The Minnesota Chamber of Commerce is jumping back into the health insurance business.

On Thursday, the chamber announced that it’s partnering with Minnetonka-based insurer Medica to offer health insurance plans for small- and mid-sized businesses. Known as ChamberHealth by Medica, the offering is available to chamber members only, and it’s limited to companies in select industries: manufacturing, finance and insurance, and professional, scientific and technical services.

Vicki Stute, the chamber’s VP of programs and business services, described the offering as an “association health plan.” It’s essentially a plan that caters to a specific industry classification. “Individual employers are then pooled to create a larger group health plan,” Stute said. “As you’re pooling those employers into one program, you’re able to drive down costs, as well as offer special features that are typically available only to larger employers.”

The chamber is acting as sponsor of the plan and will handle general administrative tasks such as collecting premiums, she said.

Stute said that small businesses across the state have been asking the chamber for a health insurance option for a while. “They recognize that they need to offer competitive employee benefits, and believe that health insurance is key to their success,” she said. That’s especially true as they compete for talent against the state’s Fortune 500 companies.

It’s been many years since the Minnesota Chamber of Commerce offered health insurance to members; Stute said the organization hasn’t done so since the ‘80s or so. But the chamber does offer a host of other insurance options, including life insurance, short- and long-term disability insurance, vision, and dental. Stute noted that the chamber has been offering some form of insurance since 1943.

The new health plan is limited to companies that employ between two and 300 people.

Stute said the chamber would like to offer the plan to companies in other industries but state statutes forbid it. “Minnesota doesn’t allow for a plan to be developed across multiple industries; it has to be industry specific,” she said.

“We’re very excited to expand our insurance solutions to our member companies. This particular ChamberHealth by Medica program is really the first step,” Stute said.