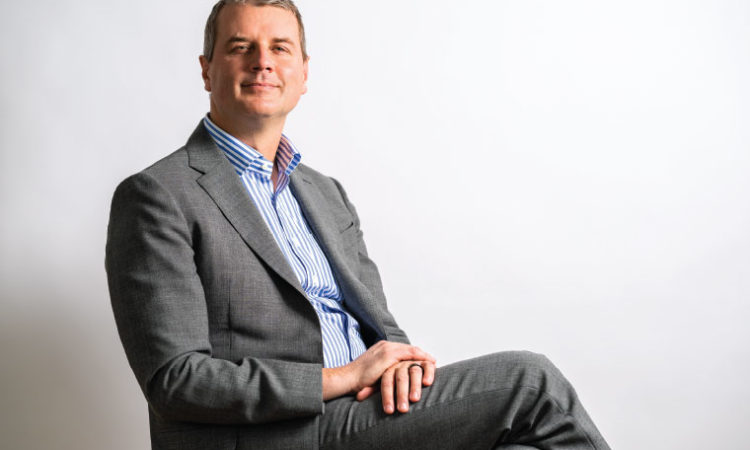 Goodness Growth, formerly known as Vireo Health, has unveiled plans to explore psychedelics for the treatment of depression and other psychiatric disorders.
By Dan Niepow
June 09, 2021

One of Minnesota’s two medical cannabis companies is taking a trip into psychedelic medicine.

Minneapolis-based Goodness Growth Inc., formerly known as Vireo Health, has announced plans to start clinical research into plant-based psychedelic medicine. The effort will be carried out through Resurgent Biosciences, the company’s research and development subsidiary. The plan is to target “naturally derived” psychedelics for the treatment of various psychological disorders.

“I believe that psychedelics may transform psychiatric medicine over the next few decades, and I’m very inclined to give my team at Resurgent the chance to pursue opportunities in that space,” said Goodness Growth chairman and CEO Dr. Kyle Kingsley in a Tuesday interview.

Goodness Growth is believed to be the first cannabis manufacturer to move into psychedelics.

The company’s researchers have been eyeing opportunities in psychedelics for years. But Kingsley said he wanted to wait until there was substantial evidence for the effectiveness of the drugs. That came in the form of a number of studies on psilocybin, a natural psychedelic derived from certain types of mushrooms. In November 2020, for example, Johns Hopkins University released a study that showed significant improvement among people with depression who were treated with doses of psilocybin.

For Kingsley, studies like those helped make the business case for exploring psychedelics.

“I wanted to wait for a kind of threshold of evidence to make sure this was a real opportunity, and that it would be real medicine for people” he said. “It’s gone beyond that. It’s really sort of exceeded my expectations as far as the therapeutic potential of psychedelics.”

At this stage, though, Goodness Growth won’t be growing, manufacturing, or distributing any psychedelic drugs. To start, the company will primarily be involved in “research undertakings,” Kingsley said. That likely will involve partnerships with other companies in the United States and abroad, though Kingsley declined to mention specific names quite yet.

“It could change the paradigm from people taking a pill every day or multiple times a day to just sort of a few therapeutic interventions — as few as maybe one or two a year,” he said. “That’s what I’m excited about — these paradigm shifts.”

The company’s footprint has grown over the last few years. Goodness Growth recently added four new dispensaries in Minnesota, bringing its total number of locations in the state to eight. Goodness Growth also operates several other shops in New Mexico, Arizona, and Pennsylvania. The company’s sales have grown, too: In 2020, it logged revenue of $49.2 million, nearly double compared to the prior year. But the company also reported a net loss of $22.9 million in 2020.

A recent legislative change in Minnesota may eventually improve the company’s bottom line, though. In Minnesota, lawmakers approved a change to add a dried, smokable form of cannabis to the state’s medical program — a move that is also expected to significantly reduce the cost of the program.