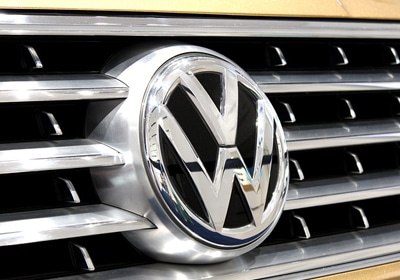 Volkswagen faced these same allegations in a 475,000-member class action suit that it settled for $14.7 billion in October. Much of that money is said to have gone to the car buyers, as Volkswagen said it would begin buying back the polluting cars last month.

The state’s lawsuit against Volkswagen reportedly involves more than 11,500 diesel vehicles that were sold or leased in Minnesota from 2008 to 2015. Court documents do not indicate a specified penalty.

The Associated Press noted that Minnesota had settled its consumer fraud claims against Volkswagen for $11.5 million in June. The state is also eligible to receive another $43 million for certain environmental claims.

Both of those suits, however, are said to be separate from Swanson’s claims.