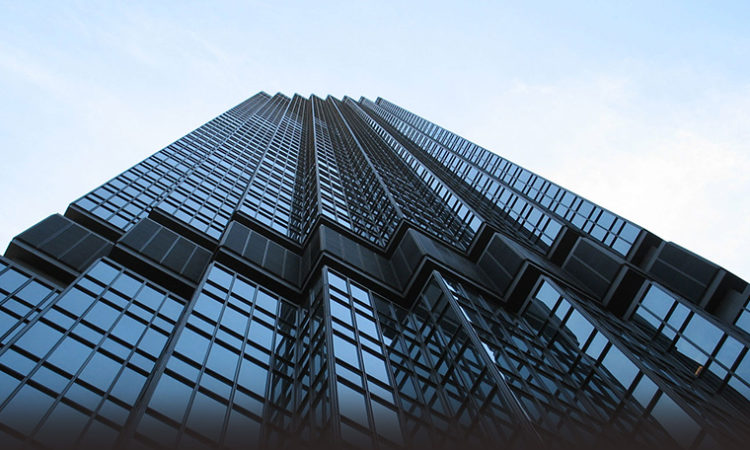 Briggs operates from the IDS Center in downtown Minneapolis. (Photo from briggs.com)

Minneapolis Law Firm Briggs and Morgan to Merge with Taft

The merger is aimed at expanding the Midwestern firms’ geographic footprint.
By Dan Niepow
August 30, 2019

The new firm will operate under the Taft name. The merger is aimed at expanding both firms’ geographic footprint.

The combined firm will have more than 600 lawyers working out of 12 offices across the country. Briggs currently employs 135 attorneys in the Twin Cities area.

Briggs president and managing partner Steve Ryan will become partner-in-charge of the new firm’s Minneapolis office, which will be the combined firm’s biggest office. Briggs operates from the IDS Center in downtown Minneapolis.

“The larger platform gets us where we want to go in the way we want to get there – through a talent-driven strategy, Midwestern footprint and focus on practical, business-minded outcomes,” Ryan said in a news release. “The result is a firm that is greater than the sum of its parts.”

Taft has been steadily growing over the years. The firm expanded to Chicago in 2014, when Shefsky & Froelich merged into Taft. Since then, the firm’s Chicago office has grown 57 percent, Taft officials said in a news release.

Briggs and Morgan, whose clients include the Minnesota Vikings and the Minnesota Twins, ranks among the top ten largest law firms in the Minneapolis-St. Paul area.

The news comes amid a flurry of merger activity in the legal space. In 2015, national legal consulting firm Altman Weil tracked 91 mergers among U.S. law firms. At the time, that marked the highest total since the company began tracking those deals, Twin Cities Business reported in June 2016.