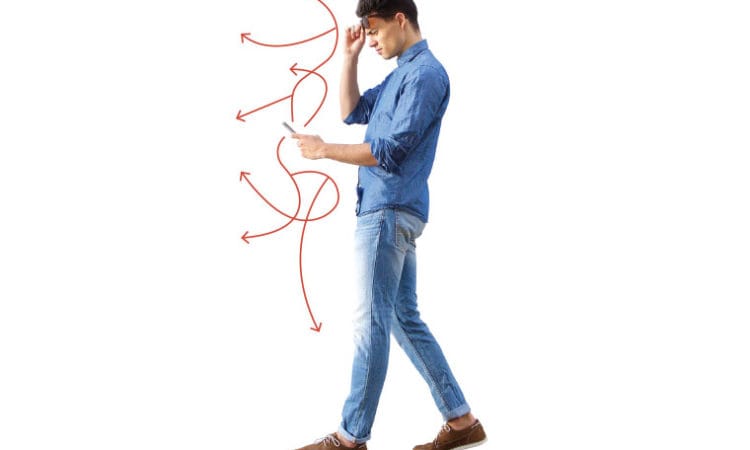 Minneapolis Finally Got a Skyway App, But Does It Have a Future?

The app's success is predicated on its adoptability by the buildings in which the skyway system serves.
By Amanda Ostuni
March 01, 2019

The Final Four hits Minneapolis in April, and it’s expected to draw 90,000+ visitors. These visitors will use the skyways to get around. Trouble is, the Minneapolis skyways aren’t so easy to navigate. Just in time for last year’s Super Bowl in Minneapolis, an app was launched to address that problem.

Built by Honeywell, the app guides users from one skyway point to the next and has a search function for restaurants, event venues, and other skyway businesses.

“We’d been thinking for some time about how to improve the experience of the skyway system,” says Steve Cramer, president of the Mpls Downtown Council and chair of the Super Bowl Host Committee’s wayfinding committee, which led the app development.

Cramer says initial feedback for the app was positive, but admits the consensus since the Super Bowl has been less favorable. For example, on Google Play, reviewers complain the app has inaccurate location detection and an incomplete list of skyway businesses and sites, among other issues.

Since the app launched, its geographical boundaries have not changed—limited to the 3 miles of skyways designated as corridors for Super Bowl festivities. That may sound like a lot, but they represent only about a third of downtown’s skyway system. The app’s GPS tracking relies on physical beacons placed throughout the skyways, which are private space, so owners must consent. Cramer and stakeholders have been trying to bring more on board, but buildings are reluctant to contribute to the cost.

“It’s good for everybody, but no one feels like it’s their responsibility to pay,” Cramer says. “That’s been the big barrier.” Some building owners think that because most of their customers know the skyways, paying to help visitors get around is marginal.

No major changes to the app are anticipated before the Final Four. However, Cramer notes that at some point this year, the app’s fate will come to a head.

“We’re going to have to get [more investors] to improve the user experience,” he says, “or, at some point, even this first 3 miles gets deactivated.”