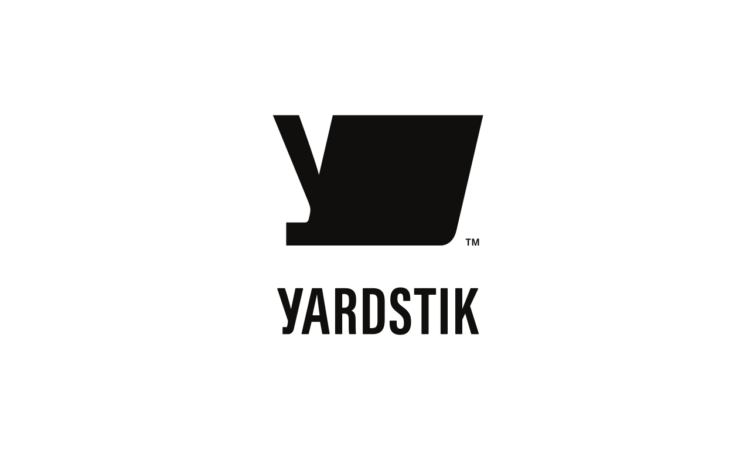 The round was led by Virginia- based Grotech Ventures, with Minnesota-based Great North Ventures and Rally Ventures also participating. California-based Crosslink Capital also contributed, according to a news release.

The company has grown from 38 customers in 2020 to 131 customers in 2021, and it plans to use the $8 million raise to hire additional team members, continue product development, and evolve their go-to-market strategy.

The company also $4 million in seed funding back in April of 2020.

Company officials attribute their early success, in part, to ongoing growth in the freelance and gig economy markets, according to the release. The number of freelance workers the gig economy increased by 38 percent in 2021, and continues to expand with on-demand service marketplaces finding themselves needing to adapt quickly.

“These markets are absolutely ripe for innovation,” Matt Meents, CEO and co-founder of Yardstik, said in the news release. “Our customers are on the front lines and recognizing opportunities to do things differently, better, and to redefine the status quo. It’s exciting to play a role in that.”

Yardstik leaders believe the platform gives customers a competitive advantage by offering services that go beyond what a traditional background check provider can deliver.