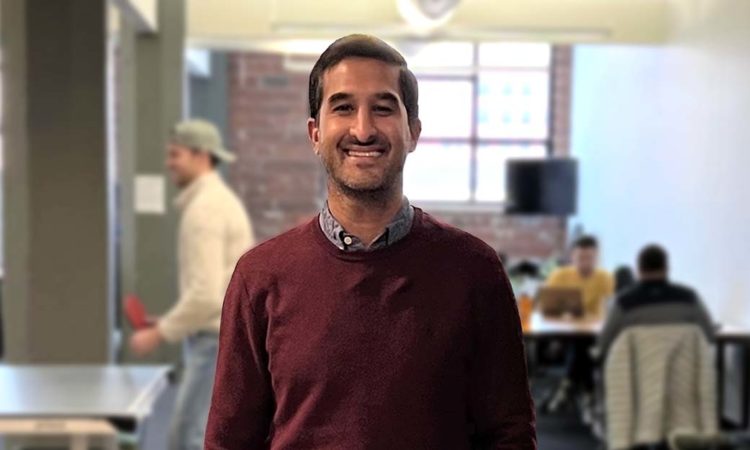 The company enables contract workers to access earnings ahead of their payroll date.
By Dan Niepow
March 09, 2022

That brings the company’s total funding to date to $133 million, said CEO and founder Atif Siddiqi in a Tuesday interview. Over the last few months, Branch has seen “phenomenal growth” as more and more companies sign up for its platform enabling contract workers to access their pay ahead of time, Siddiqi said.

Workers use a Branch card to tap into their earnings ahead of the actual payroll date. Siddiqi said the company primarily caters to contract and gig workers, such as Uber Freight drivers or Walmart Spark delivery workers.

“This idea of accelerated payments goes a long way for these workers because typically they have to wait even longer than a standard biweekly pay schedule,” Siddiqi said.

The Branch card is available to both employers and employees for free; the company makes its money through merchant fees when clients use the card for everyday purchases. As more companies sign up for the platform, Branch has seen its revenue skyrocket; over the last year, its revenue grew by more than 700 percent, Siddiqi said.

Branch maintains an office in the North Loop neighborhood of Minneapolis, and it currently employs 120. The company now aims to double its headcount.

Before pivoting to advanced payments, Branch started out as a scheduling platform for hourly workers, providing a similar service as fellow Minneapolis fintech startup When I Work. Siddiqi said that Branch stands out from the pack by offering additional financial services, such as expense management for small businesses. In his view, advanced payments provide another way to retain much-needed workers.

“One of the things that’s really been highlighted throughout the pandemic is just how important frontline workers are,” Siddiqi said. “Attracting and retaining workers is now top-of-mind for a lot of companies.”

Just before the Covid-19 pandemic hit, Siddiqi sat down for an interview on TCB’s “By All Means” podcast to share how Branch has evolved since its 2015 inception in Los Angeles.