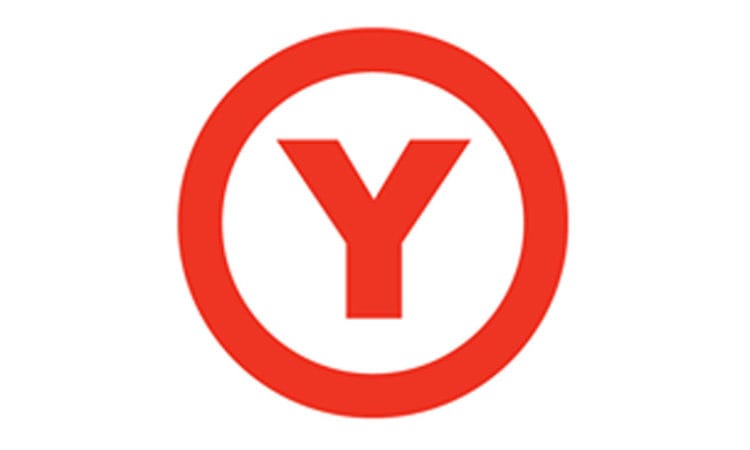 Yamamoto, a Minneapolis-based advertising agency increased its employee count by 12 percent in response to taking on six new clients.

These additions include seven staff members and three interns.

“Yamamoto is fortunate to have great people and great clients. That combination is unstoppable and has resulted in some exciting growth for the agency,” said Kathy McCuskey, CEO at Yamamoto in a statement.

A Yamamoto spokeswoman noted the company’s workforce previously totaled 64 people, but with a gain of six new clients and the expansion of existing projects, the need for more personnel became pressing.

Among the new hires brought in to help with the increased workload, two of the interns were plucked from the BrandLab, a Minneapolis program that exposes high school students to creative careers and sets them up with paid internships to explore careers in the industry.

Founded in 1979, Yamamoto has so far managed campaigns for Xcel Energy, CSG, Rinehart Racing, and more. The spokesperson said they’ve added some employees here and there over the course of Yamamoto’s evolution, but this hiring influx is a particularly significant expansion for the company.