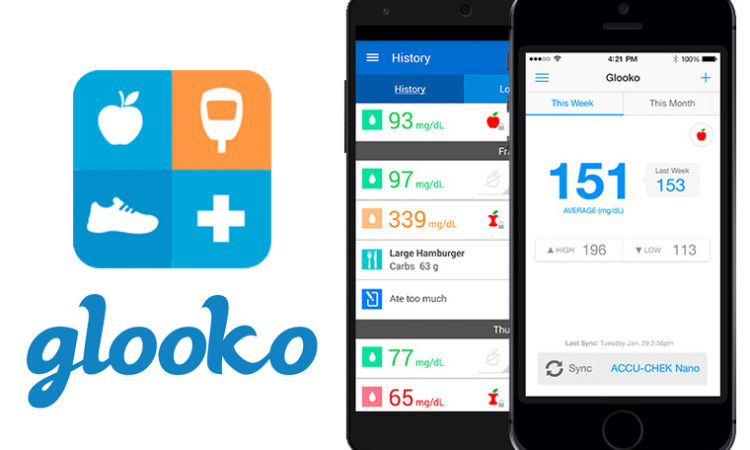 Glooko, a diabetes data management startup out of Silicon Valley, successfully closed a $35 million funding round on Tuesday that included investments from Medtronic and Mayo Clinic.

The California-based business has grown drastically since its 2011 founding. To date, its mobile and web apps, software and other solutions are supported by over 6,000 providers, syncing with over 150 of today’s popular fitness wearables, diabetes devices and activity trackers. Glooko claims the analysis and reports it gathers from captured data is able to help doctors and patients make healthier lifestyle decisions.

“Glooko has demonstrated great traction and growth. Its scalable, device-agnostic platform not only meets the needs of people with diabetes, it also benefits health insurance plans, employers, pharma and health systems that want to effectively manage large populations of people with diabetes,” said Simon Chong, managing director at Georgian Partners, the Toronto-based firm that led Glooko’s Series C round.

Rochester-based Mayo Clinic became a new investor in the startup this round. However, Medtronic shares a history of collaborating with and funding Glooko.

The medical device giant, which operates out of Fridley but is domiciled in Ireland, led Glooko’s last investment round. That round—its Series B—ended with $16.5 million in new capital. (Altogether, Glooko has raised $71 million from six rounds and nearly two-dozen different investors.)

Medtronic announced a partnership with the startup a few months after Glooko closed its Series B in March 2015. Per their arrangement, Medtronic incorporated data from its insulin pumps and continuous glucose monitors into Glooko’s platform.

With the $35 million it is receiving, Glooko plans to build up its sales, marketing and development teams. The company said that includes increasing “commercialization efforts in France, Germany, the U.K., Asia and the Middle East, and further development efforts in data analytics and artificial intelligence to provide personalized insights that drive meaningful behavior change” for individuals with diabetes.

By the end of 2016, the number of adults with diabetes worldwide reached 422 million, according to medical journal The Lancet. The cost of diabetes rose as well, reaching $825 billion. Without systemic changes to diabetes management, The Lancet said, the number of diabetic adults could increase to 700 million by 2025.