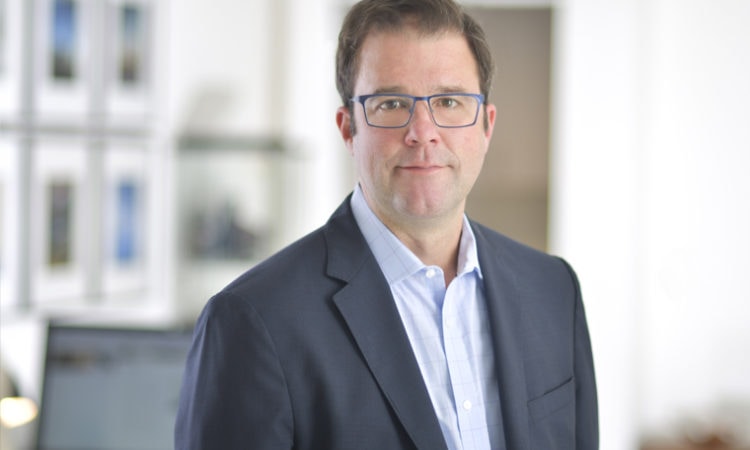 The company is developing a new treatment for irregular heartbeats in heart failure patients.
By Dan Niepow
November 23, 2021

Last week, the company announced that it has received approval from the U.S. Food and Drug Administration to begin a clinical trial of a new process known as “MultiPulse Therapy.” Cardialen’s technology would work in concert with existing implantable heart failure devices on the market, says CEO and president Jeff Peters.

“We’re developing this therapy that we believe could be incorporated into current products,” Peters says.

Cardialen’s technology works by administering low-energy electrical pulses to help stabilize and regulate heartbeats. That’s essentially how modern defibrillators work, but those use a higher-energy jolt of electricity that can be painful for patients, Peters notes. Cardialen’s therapy is designed to be “pain tolerable” to patients, he says.

Peters notes that he’s been in talks with heart failure device makers, and that he expects to partner with at least one of them by 2022.

Meanwhile, Cardialen has already embarked on four other patient studies: two in the United States and two in Australia. The fifth study will also take place in the U.S. Cardialen kicked off its “first-in-human trials” in April of this year. Peters said it’s “unusual for a company our size” to take on that many clinical trials at once.

If the company’s technology proves successful in the clinical trials, Peters believes it would become “another important tool” for heart failure patients.

In late 2018, Cardialen closed on a $17 million Series B raise, bringing its total investment to around $30 million at the time. In September, the company landed another $3 million from the National Institutes of Health. Cardialen is still in the pre-revenue stage, but Peters said he’s not actively pursuing additional investments at this time.