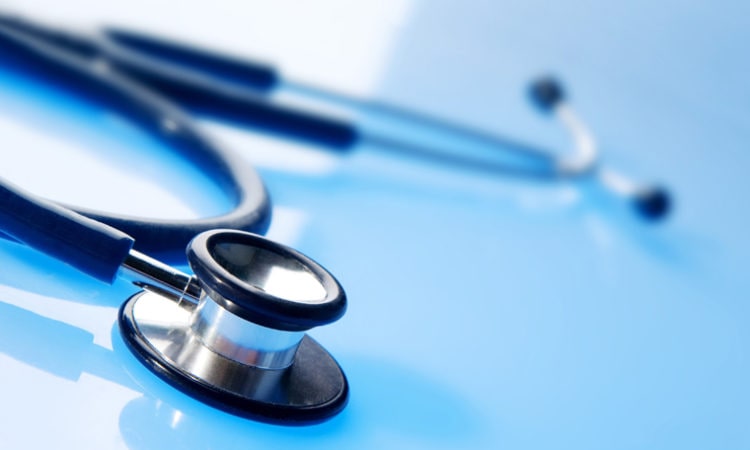 A contract dispute put the insurer and the state at odds.
March 15, 2017

Did the state of Minnesota work secretly and illegally behind the scenes to cut a large health insurer out of state contracts?

That’s the essence of the charge being leveled by Minnetonka-based Medica, which sued the Minnesota Department of Health and DHS Commissioner Emily Johnson Piper for violating the state’s own procurement laws. The lawsuit was filed Monday in Ramsey County District Court.

In 2015, Medica won the competitive DHS bidding process to provide managed-care services in 2016 for Minnesotans enrolled in the Prepaid Medical Assistance Program and MinnesotaCare, programs that cover more than 300,000 state residents.

Under the contract, Medica argues that it had the right to negotiate “actuarially sound” rates for 2017 and future years. It has been previously reported that the insurer has taken big losses on coverage for PMAP and MinnesotaCare enrollees.

Medica charges that DHS “refused” to negotiate new rates beyond increases allowed under the state’s formula and that the state agency then began “clandestinely” soliciting offers from competing insurers. The Medica lawsuit contends that when the state would not budge in contract talks, it had no option other than terminating the contract.

“We believe the state of Minnesota violated state procurement law by refusing to include Medica in negotiations that resulted in higher 2017 payments and other favorable terms to other health plans for this business,” said Medica in a statement. “For that reason, Medica today filed a lawsuit against the Minnesota Department of Human Services (DHS), arguing that because of actions by the state that violate their policies and the law, Medica should be given the opportunity to again serve the Prepaid Medical Assistance Program (PMAP) and MinnesotaCare populations as early as 2018.”

A December 1, 2016, letter from DHS to Medica outlines the agency’s position that the insurer’s proposed rate hikes and reduction of its service area under the contract would be significant changes to the deal and unfair to other groups that competed to land the state’s business.

A statement provided by DHS on the lawsuit puts the blame on the insurer: “The Minnesota Department of Human Services is dually responsible for good stewardship of taxpayer dollars and providing access to quality health care for the 1.2 million Minnesotans who rely on our public health care programs. As part of those important responsibilities, we have an obligation to ensure continued coverage for the more than 300,000 people affected by Medica's decision last fall to terminate its contract with the state. Throughout this process, we have negotiated in good faith, fully aware of our responsibilities to the taxpayer and our duties under the law.”

The state has created a “special enrollment period” from February 21 to April 14 for Medical Assistance or MinnesotaCare enrollees who will need a new health plan effective May 1.