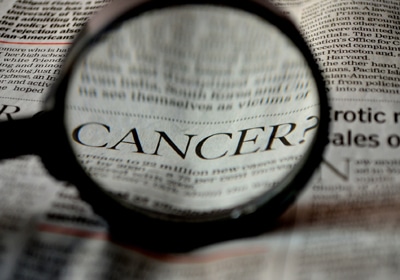 Americans believe infectious diseases, such as Zika and Ebola, are the least concerning health care challenges of today, according to a new survey by Mayo Clinic. Instead, U.S. citizens see cancer as the number one challenge facing the health care industry, followed by obesity; neurological diseases, such as Alzheimer’s disease; diabetes; and heart disease.

Results published Thursday by the Rochester-based health organization also found that nearly half (48 percent) of Americans feel there is a lack of progress being made to deal with obesity.

“We explored consumer perceptions about hot topics in health care, cancer, brain health and sleep,” said Dr. John T. Wald, medical director for public affairs at Mayo. “We feel that we have a responsibility to help lead the conversation about health and wellness, and empower people to make healthy choices. This research helps to shape that dialogue.”

Of the survey’s 1,012 adult respondents, 63 percent of those classified as baby boomers said they were concerned about their brain health. This figure fell with each generation as 52 percent of Gen Xers and 48 percent of millennials said brain health was a concern.

Brain cancer also ranked as the scariest type of cancer, as chosen by 38 percent of the respondents. Pancreatic cancer came in second place with 20 percent, followed by lung cancer at 10 percent.

When looking at the presidential election ahead, 95 percent of those surveyed said a candidate’s health care policies influenced their vote. Of the issues that mattered most:

Sleeping a full 7 to 8 hours a night continues to be a problem for Americans, the survey found. Less than half (49 percent) of respondents achieve the recommended amount of sleep daily and, in many instances, they look to compensate for their lack of sleep by:

“Somewhat surprisingly, the biggest motivator for prioritizing sleep was ‘improving mood,’ which beat out options such as ‘extending life span’ and ‘preventing neurological diseases, such as dementia,’” said Dr. Wald. “This seems to support the idea that Americans are focused on the immediate, rather than long-term impact of their actions, which is helpful in how we look to positively influence consumer health behaviors.”