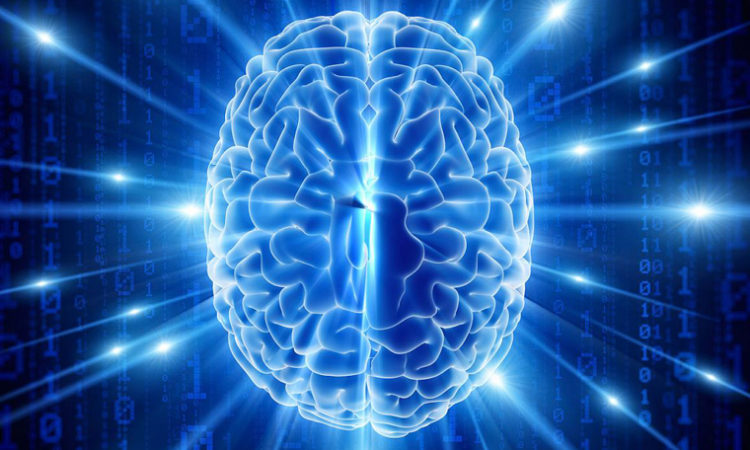 Illustration by the National Institutes of Health

The Eden Prairie-based company specializing in brain issue detection is in the midst of a hefty fundraising campaign. The first investment was obtained early this month, with more than $9 million more to go toward its target.
By Amanda Ostuni
July 24, 2018

Medtech startup NeuroOne is seeking $10 million through a series D fundraising effort. The Eden Prairie-based company drew its first sale of the round on July 9 and has raised just over $538,000 to date from four investors.

NeuroOne has found success drawing investors in the past. In March 2017, the early-stage health care venture capital firm FundRx Inc. contributed $1.2 million toward a seed financing round for NeuroOne.

“NeuroOne’s technology platform will add significant value both for payors and patients specifically in the way we manage treatments for epilepsy, Parkinson’s disease, and other neurological disorders,” said Zeshan Muhammedi, CEO at FundRx, in prepared remarks at the time. “This is an example where innovation in other fields, such as semiconductors, have a direct impact on improving healthcare once the human science catches up.”

The investment came just before shell company Original Source Entertainment Inc. became a parent company to NeuroOne Medical Technologies — which was founded in 2009 – and adjusted the name to its current moniker. That deal is what is known as a “reverse merger transaction.”

Last August, it was revealed that the Mayo Clinic had taken an 11 percent ownership stake in Original Source Entertainment, in connection to a partnership with NeuroOne.

NeuroOne aims to commercialize research from the University of Wisconsin, particularly a new electrode technology capable of detecting irregular brain activity down to a single neuron, enabling better discovery of seizures and tremors.

NeuroOne boasts that its technology has a smaller footprint than other existing options, and its advanced sensitivity leads to faster detection. Per its arrangement with Mayo Clinic, the health giant has been helping refine and further develop the UW-licensed technology.

NeuroOne executives could not be reached by press time for details on plans for the funds raised, but the SEC filing indicates the core offering is equity.