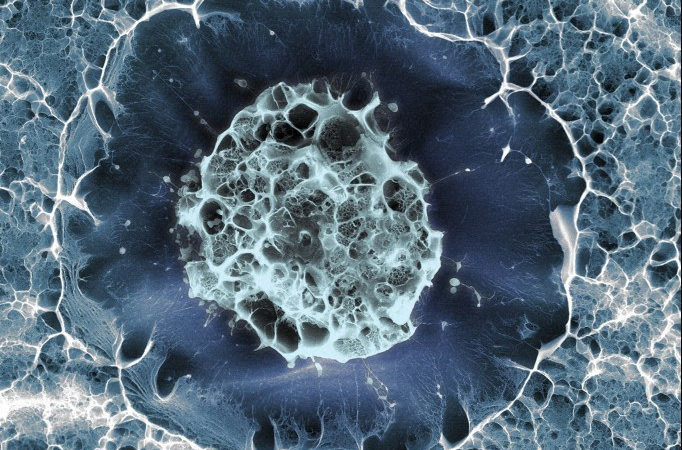 Massachusetts Biotech Co. with Close Ties to Be The Match, U of M Files for IPO

A Massachusetts stem cell startup with close ties to the National Marrow Donor Program/Be The Match and the University of Minnesota has filed for a $100 million initial public offering.

Be The Match BioTherapies, a subsidiary of the Minneapolis-based NMDP/Be The Match organization, participated in that Series C round as well as in a similar $50 million Series B round carried out last year.

Those investments highlighted Be The Match’s recent emergence as a venture capital player in companies working along the lines of its mission of advancing cell therapies for leukemia patients and others needing bone marrow/stem cell transplants.

Among Magenta’s chief assets is a new therapy called MGTA-456, which it claims is capable of expanding the number of cord blood stem cells available for transplantation. It is described as a “first-in-class” stem cell therapy in which a single umbilical cord blood unit is expanded via “aryl hydrocarbon receptor antagonism,” an innovative method of producing blood-specific stem cells from the undifferentiated stem cells in umbilical cord blood.

Along with the VC investment, Be The Match BioTherapies and Magenta forged a strategic agreement allowing the company to “leverage” the Minneapolis group’s unique resources, including its cell therapy delivery platform, industry relationships, clinical trial design and management and patient outcomes data generated from the NMDP/Be The Match parent organization.

That agreement was strengthened in April when it was announced that Be The Match BioTherapies president Amy Ronneberg had been added to Magenta’s board of directors.

Meanwhile, the University of Minnesota is also playing a key role in the company’s quick development: John Wagner M.D., executive medical director of the U’s Bone Marrow Transplantation Program, is leading the research work on MGTA-456 as part of a clinical trial agreement.

The IPO move comes shortly after the U of M and the company announced treatment of the first patient with an inherited metabolic disorder in a Phase II clinical trial of therapy. The researchers said they had confidence that “transplantation utilizing a larger number of stem cells with MGTA-456 may reduce risk and enhance recovery post-transplant, thereby providing these children and their families the best opportunity to achieve an optimal outcome.”