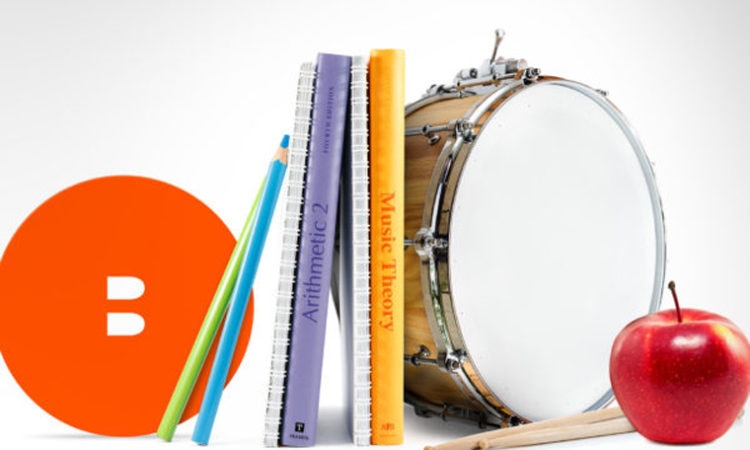 After a mere month in business, marketing company Bold Orange has already made its first acquisition (and it’s by no means miniscule).

The new agency said Monday it had purchased Great Lakes Scrip Center (GLSC), the largest gift card fundraising company in the country. The Grand Rapids, Michigan-based business is a $1 billion player within its fundraising services market niche, Bold Orange said in its release.

Terms of the transaction were not disclosed, but Mountaingate Capital, a private equity firm based in Denver, financially backed Bold Orange in the deal.

Bold Orange describes itself as a “human connections company” that “modernizes loyalty, [customer relationship management] and digital experiences for both consumer and business-to-business brands.” The Minneapolis-based agency was founded by Margaret Murphy, a local advertising and marketing veteran with executive experience at some of the largest firms in the Twin Cities. After nearly six years as president and chief operating officer of ICF Olson, the state’s largest ad firm by revenue, Murphy left in 2016 to create Bold Orange.

“This move is a significant step for Bold Orange,” Murphy said of the acquisition, “and a natural extension of our goal to help companies relate in more personal and relevant ways. By making them part of an experience built around local initiatives people care about, brands become everyday allies in community development.”

The GLSC offices in Michigan — where about 90 employees work — will remain intact, according to the Star Tribune. However, leadership of GLSC will be handed to Murphy. She now holds the title of CEO of both Bold Orange and GLSC and will travel between the two offices.

In the announcement, former GLSC CEO Jack Smith expressed enthusiasm about handing over the reigns to Murphy.

“Building this company over the last 23 years has been an incredibly fulfilling journey for my family and all of our dedicated employees,” Smith said. “We are thrilled to be handing over the leadership at this exciting time in our industry.”

GLSC’s business operates similar to the magazine or cookie fundraisers that are often put on each year by schools, churches and youth sports teams. Those same entities, when partnering with GLSC, will instead sell branded gift cards. A cut of each gift card is earned by the organization member (the schoolchild's parent, the church member or the parent of the child athelete) and helps fund the organization's initiatives.

To date, GLSC has helped more than 48,000 organizations raise upwards of $680 million to help cover tuition, equipment and operations costs. In connection with those efforts, the company had driven $9 billion in revenue for more than 750 partner brands, including Starbucks, Target and Amazon.

As Bold Orange and GLSC become integrated, Murphy is hoping to leverage and deepen the pre-established relationships GLSC has made with its brands. Doing so, she said, will help to foster loyalty and make it easier for organizations, supporters and brand partners to use.

“Great Lakes Scrip Center has done a fantastic job of deepening connections among communities, loyal supporters and the brands they love,” said Murphy. “Together with their talented team of employees, we plan to blend traditional scrip fundraising with a more modern digital experience — connecting with people in ways that are even easier, more relevant, and more meaningful.”