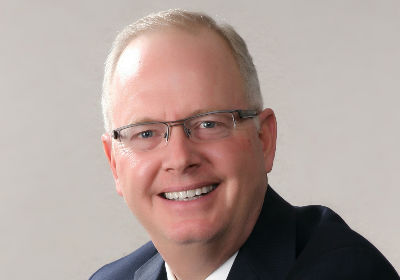 Marco Continues to Expand with 3rd Acquisition of Year

The company recently bought Iowa-based Mason City Business Systems, Inc., which expands its presence in the state and marks the company’s biggest acquisition to date.
December 21, 2012

Financial terms of the deal were not disclosed, but Marco said that Mason City, a supplier of printers and copiers that had about $12 million in 2011 revenue, is its biggest acquisition to date.

The company has added about 109 employees through acquisitions this year, including Mason City’s 75. The two other companies that it acquired in 2012 are Aberdeen, South Dakota-based TelServ Communications and La Crosse, Wisconsin-based Five Star Telecom. And CEO Jeff Gau told Twin Cities Business on Monday that the company will likely announce two more acquisitions in the coming weeks, although he declined to share any more details.

Gau said that Marco’s acquisitions support its plans to expand geographically, adding that his strategy involves buying companies that offer some of the same products and services as Marco but that have multiple locations in areas in which Marco doesn’t have a presence.

“Mason City specifically sell copiers and printers, but we are now going to start offering telephone systems, data networking services, video and related services to its customer base in Iowa,” he added.

Gau said that in the near future, Marco will look for companies that will expand its presence in North Dakota, South Dakota, and Wisconsin, and help it enter new markets in the Upper Midwest, including Nebraska and Illinois.

He said that eventually, the company wants to expand beyond the Upper Midwest, adding that 20 percent of the company’s customers are already based outside the region.

“We are certainly in pursuit of being a national company,” he said.