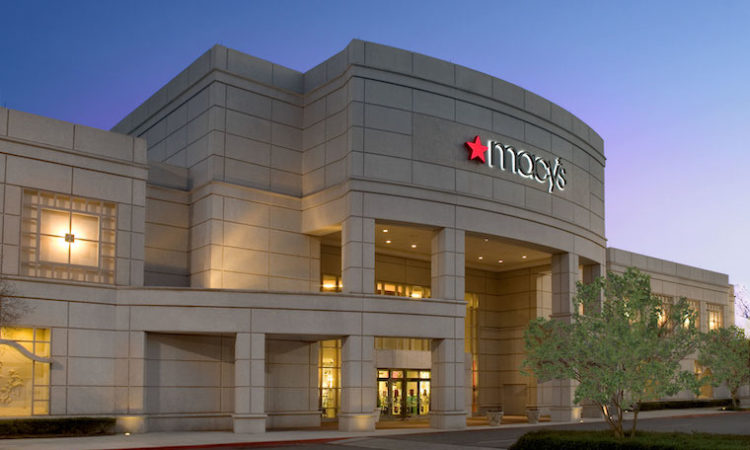 With sales continuing to slump, Macy’s announced plans on Tuesday to close 125 stores—a fifth of its locations. That leaves the future of eight Twin Cities Macy's stores uncertain.

The list of stores to be closed over the next three years has yet to be announced. It includes 30 store closings previously announced by Macy's—none of which are in Minnesota. Macy’s CEO Jeff Gennette told the Wall Street Journal on Tuesday that “neighborhood stores,” which have shown no signs of rebounding despite efforts to reduce size and retool assortment, are the ones that will close, based on market conditions and mall performance.

That seems to suggest that Macy’s smaller Twin Cities stores at Maplewood Mall and Burnsville Center could be most vulnerable. Macy’s also has stores at Mall of America, Rosedale, Southdale, and Ridgedale centers and operates two stand-alone furniture galleries in Edina and Roseville.

Closing stores over the next three years is expected to save $1.5 billion, Macy’s said in a statement.

Along with stores closures, Macy’s is cutting around 2,000 jobs and closing corporate offices in San Francisco, Cincinnati and Lorain, Ohio.

“We will focus our resources on the healthy parts of our business, directly address the unhealthy parts of the business, and explore new revenue streams,” Gennette said. Among the focal points: an expansion of Macy’s Star Rewards loyalty program, the development of four new private label brands, an expansion of off-price offerings—including 50 new Macy’s Backstage store-within-stores and seven new freestanding locations to open around the country this year, and more investment in the online and mobile app experience.

Macy’s is scheduled to report fourth quarter sales and earnings on Feb. 25. According to the Wall Street Journal, the retailer expects revenue fell 1.5 percent to $24.6 billion.