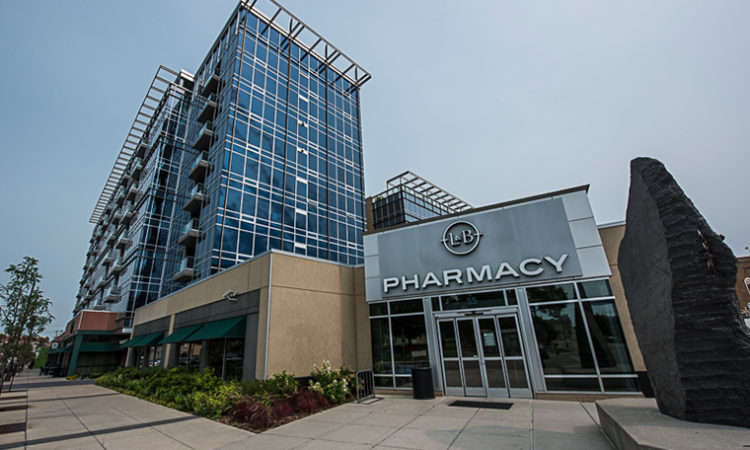 Lunds & Byerlys to Close All 14 Pharmacies

The company says it's incurred "significant losses" in its pharmacy business.
By Dan Niepow
July 11, 2019

Lunds & Byerlys is shuttering all 14 of its pharmacies, the company announced Thursday.

In a statement, the company said the decision stems from “significant losses” in its pharmacy operations.

“It is no longer feasible to continue offering this service,” the company said. “Unfortunately, it has become increasingly difficult for retail pharmacies given a number of economic challenges within the industry.”

The pharmacies’ last day of operation will be July 16. Lunds & Byerlys said it will transfer prescription files to nearby Walgreens locations.

In an email, spokesman Aaron Sorenson said pharmacy techs will be offered other open jobs in the company. However, Lunds & Byerlys “did not have available positions” for its 27 pharmacy managers and staff pharmacists, he said.

The company offered few other details on the closure.

Lunds & Byerlys also didn't provide any other details on the “economic challenges” in the pharmacy industry. However, some pharmacy trade groups aross the country have raised concerns about the practices of “pharmacy benefit managers,” or PBMs, which negotiate drug prices on behalf of insurers and employers. In New York, for instance, a pharmacy group has called for the state to investigate PBM practices. The group alleged that PBMs were causing independent pharmacies to close, Crain’s New York Business reported in late 2018.

Here in Minnesota, some pharmacists are concerned with fees charged by PBMs. The Minnesota Pharmacists Association has lobbied for more thorough regulation of PBMs, says executive director Sarah Derr.

She notes that the Minnesota Legislature in its most recent session passed a piece of legislation aimed at better regulating PBMs. Under that law, pharmacies can ask the state department of commerce to investigate complaints leveled against PBMs, Derr says.

She acknowledges that “there is a place” for PBMs in the pharmacy ecosystem. For instance, they allow for real-time claims processing so patients receive the correct price at the point of sale, she notes.

“It definitely helps us with processing claims immediately at the point of sale,” Derr says. “But I think that in recent years there have been some areas where they’re taking advantage of pharmacists and pharmacies with some fees they’re charging retroactively. So, we just want better transparency up front.”

In 2018, three PBMs—CVS Health, Express Scripts, and UnitedHealth’s OptumRx—processed about three-quarters of all prescription claims in the U.S., according to research by the Drug Channels Institute.