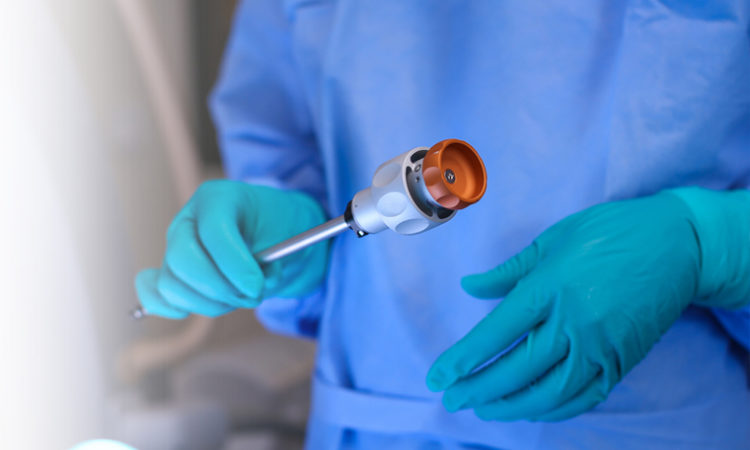 In a joint statement last Thursday, the companies said the deal had been agreed upon by both sides, but was awaiting regulatory approval from the Delaware Department of State. As of late Monday, the deal had been filed and completed, an RTI spokesperson told TCB.

Zyga’s primary product is the SImmetry Sacroiliac Joint Fusion System, a device designed to help the sacrum and illium bones within the lower spine fuse, eliminating movement within the joints. Patients suffering from acute or chronic pelvic pain tend to be recipients of the SImmetry device.

Demand for procedures to treat sacroiliac join pain has risen considerably in recent years. The sacroiliac joint fusion market today is estimated to be $100 million in the United States, RTI said—a number that is expected to double by 2024.

“The acquisition provides access to a procedure that has been growing in excess of 20 percent in recent years,” said RTI CEO Camille Farhat in a statement. “As part of the RTI team, we believe Zyga has the potential to produce significant growth by gaining market share, growing procedure volume and driving increased adoption.”

Moreover, RTI is said to have a staff of about 1,140 employees, whereas Zyga employs 30 people.

Yet, in its ten years of operation, Zyga tallied a significant sum of investor backing. Between several fundraising and debt financing rounds, the company raised at least $81.5 million from investors like Silicon Valley Bank and a number of venture capital firms.

With the acquisition’s completion, Zyga’s products will join RTI’s portfolio, which consists of natural tissue, metal and synthetic implants for the treatment of spinal and other orthopedic disorders.