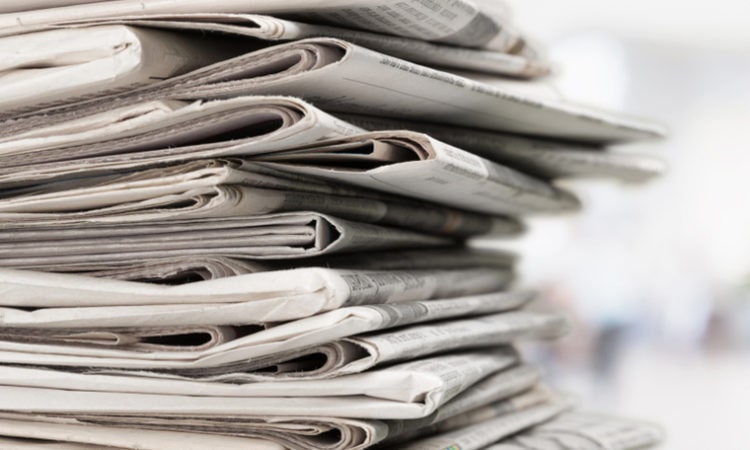 When the Warroad Pioneer newspaper folded after 121 years, The New York Times went to northern Minnesota to chronicle its end. But when North St. Paul-based Lillie Suburban Newspapers “serving the St. Paul suburbs since 1937” abruptly shut down at the end of September, it almost passed without notice.

Lillie made no public announcement, a relative rarity in the media business. Word of the closure leaked after the company notified cities that it would no longer be running public notices for the municipalities. As of early November, the Lillie Suburban website remained up, but nothing had been posted since Sept. 27.

Co-owner Ted Lillie did not return phone calls seeking comment. Co-owner Jeffrey Enright filed for personal bankruptcy in 2018, but it’s unclear if that was a factor in the closure.

Carter Johnson, publisher of White Bear Lake-based Press Publications, which owns seven suburban papers in the Twin Cities, says his company competed with Lillie Suburban in some markets, but has yet to see a noticeable uptick in business in the wake of Lillie’s shutdown. Johnson says his staff is seeing more press releases and letters to the editor.

He adds that public notices he’s picked up account for just a small percentage of overall revenue for his papers. “It’s single digits.”

Mike Munzenrider, executive editor of Lillie Suburban, estimates the company had about 20 employees. He says his understanding is that the newspaper group was facing a big drop in revenue. Still, the shutdown “came suddenly and took a lot of people by surprise.”