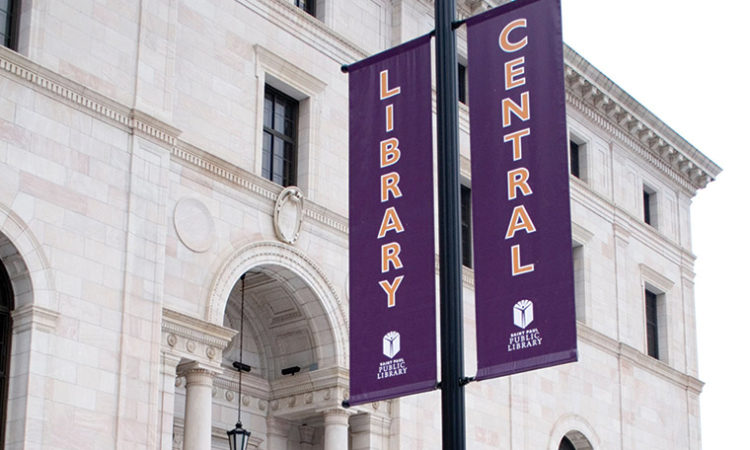 Library Makerspaces Are Ideal for Co-Working and Innovation

In ancient times, artisans labored in a small workshop with manual tools. Today, we have some extraordinary digital tools that enable the present-day “artisans” to create contemporary new products. These newer tools, to be used effectively, require the operators to have a practiced mind rather than just manual dexterity.

The places for practicing and learning how to convert ideas into new things are the “makerspaces,” also called hackerspaces, hackspaces and fablabs. They are collaborative spaces where people gather to get creative with DIY projects. Many makerspaces provide technology like 3-D printers, sewing machines, soldering guns, robotics, laser cutters and wood carving machines, as well as numerous software tools. People share supplies, skills and ideas, and they often work together on projects.

Beyond commercial ventures, educational institutions and public libraries are organizing makerspaces. This movement has exploded in recent years.

In our backyard, the fablab at Century College, in partnership with MIT, has been at it from 2005. Minneapolis College of Art and Design is itself a makerspace. Even high schools are adopting the trend. Johnson High, an aerospace and engineering magnet high school in St. Paul, has its own MIT-certified fablab. Bloomington Public Schools has added many makerspace tools in part through a grant from the Institute of Museum and Library Services. West Education Center is an alternative high school in Intermediate District 287 with a full-time makerspace program. Venture Academy, with a mission to grow the next generation of entrepreneurial leaders, considers its makerspace an essential part of the school.

The common belief among educators who have incorporated makerspaces is that it changes the way participants approach learning. It brings about co-construction of knowledge through collaboration, introspection and rigorous play, especially because the projects selected are often linked to conspicuous problems in society.

The question is, where will makerspace students go after graduation to keep up with the practice?

Ben Franklin is well known as a founder of the early subscription library; it’s less known that he used the library’s space for some of his own early experiments with electricity.

Libraries are considered to be repositories of books, but, since the 1960s, computerization and digitization has come to the fore. A library acquires resources, organizes and preserves them and makes them accessible. Libraries today are reinventing themselves to provide contemporary public services for their patrons.

Macalester College recently created an Idea Lab in its library to foster collaboration and creative inspiration. On a recent visit, the place was humming with students and the traditional hush of a library had been replaced by a healthy buzz. Even coffee and soft drinks were allowed. The Saint Paul Public Library created the first adults-only innovation lab in a public library in the metro area. A makerspace program that began with a focus on after-school youth programs eventually led to the creation of the Innovation Lab aimed at tinkerers, entrepreneurs, artists, hobbyists and inventors. Dakota County Library’s iLAB allows everyone a chance to use state-of-the-art technology to design, create and imagine a variety of projects.

Library makerspaces are an ideal co-working and incubator space for entrepreneurs to learn how to choreograph their ventures. Libraries provide a host of training courses and labs—and, because they are commonly open to the public, they serve as community centers, public squares and think tanks. They’re open beyond 9 to 5, so they suit after-hours entrepreneurs. Since their services are free or low-cost, they fit the meager budget of a startup. The open platform of a makerspace has the advantage of a fusion of interdisciplinary thoughts from a rich network of people and ideas. Serendipity can happen when meeting like-minded potential partners.

The maker ethos has moved from geekdom to the mainstream. With almost 120,000 libraries in the U.S., the potential for makerspaces to support innovators is very high.

However, a single set of best practices has yet to emerge from the churn. To reach its full potential, the movement will need to feature both traditional and advanced fabrication tools, provide for assembly, offer wrap-around business services for innovators and provide entrepreneurial training with a rigorous pedagogy for ratifying a new idea.

The fundamentals of the economy are changing. Just like the 3 Rs at the beginning of public education and computers in the last several decades, innovation and entrepreneurship are now becoming an essential element of the skill set for the future. Makerspaces can play a critical role in making this adjustment. Having these located in libraries is an extremely efficient tool for the development of the citizenry. DEED and university donors should pay heed.

Rajiv Tandon is executive director of the Institute for Innovators and Entrepreneurs and an advocate for the future of entrepreneurship in Minnesota. He also facilitates peer groups of Minnesota CEOs and can be reached at rajiv@mn-iie.org.